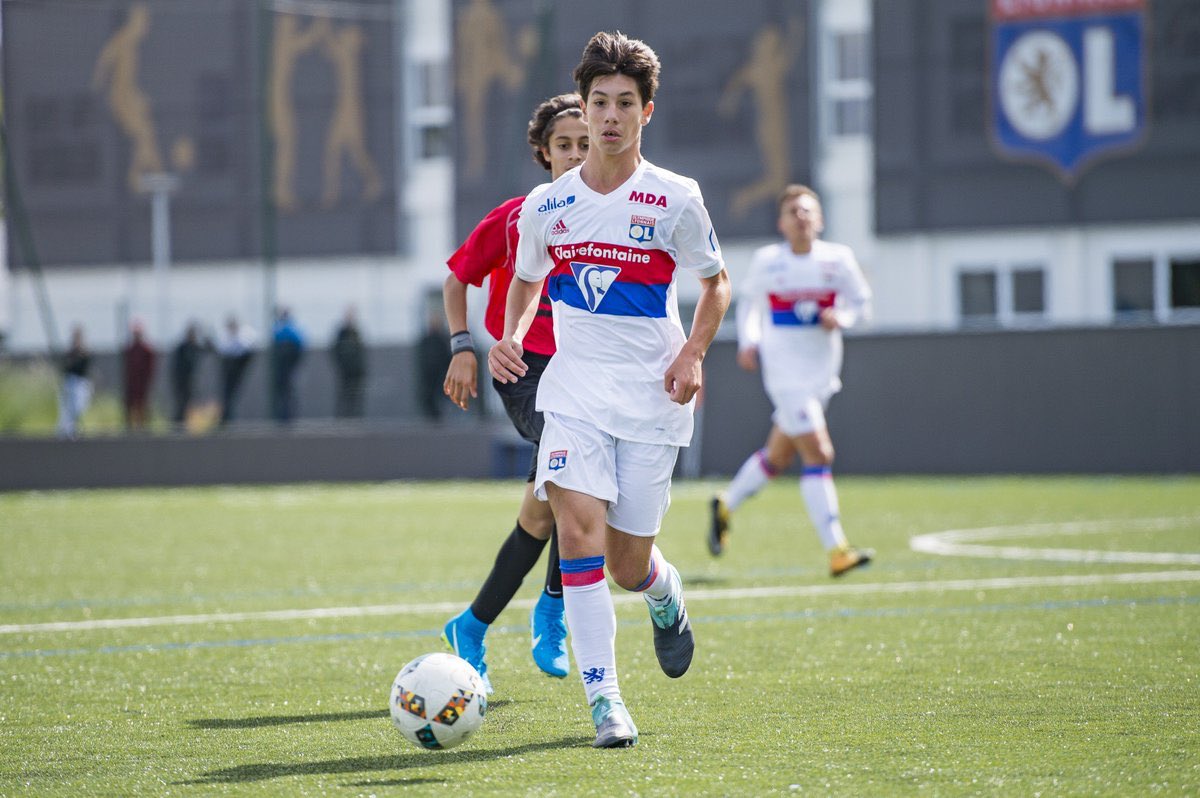 AC Milan and Juventus remain observant on the situation surrounding Lyon starlet Florent da Silva, according to a report.

According to Calciomercato.com, Florent da Silva has entered Milan’s sights. He is considered one of the most interesting prospects in the Ligue 1 club’s system and is also attracting interest from Juventus, especially because of his current contract situation.

The 17-year-old is on a deal which is due to expire in 2021 and he has not yet reached an agreement to sign his first professional contract. The first approaches of Lyon President Aulas have been rejected because the attacking midfielder wants to know in a precise and detailed way what plans are for the next few years and what his prospects may be in view of the first team.

The Brazil-born trequartista has one goal and two assists in seven UEFA Youth League appearances and was strongly linked with a move to Manchester United last summer, but now it appears an adventure in Italy could be an option.