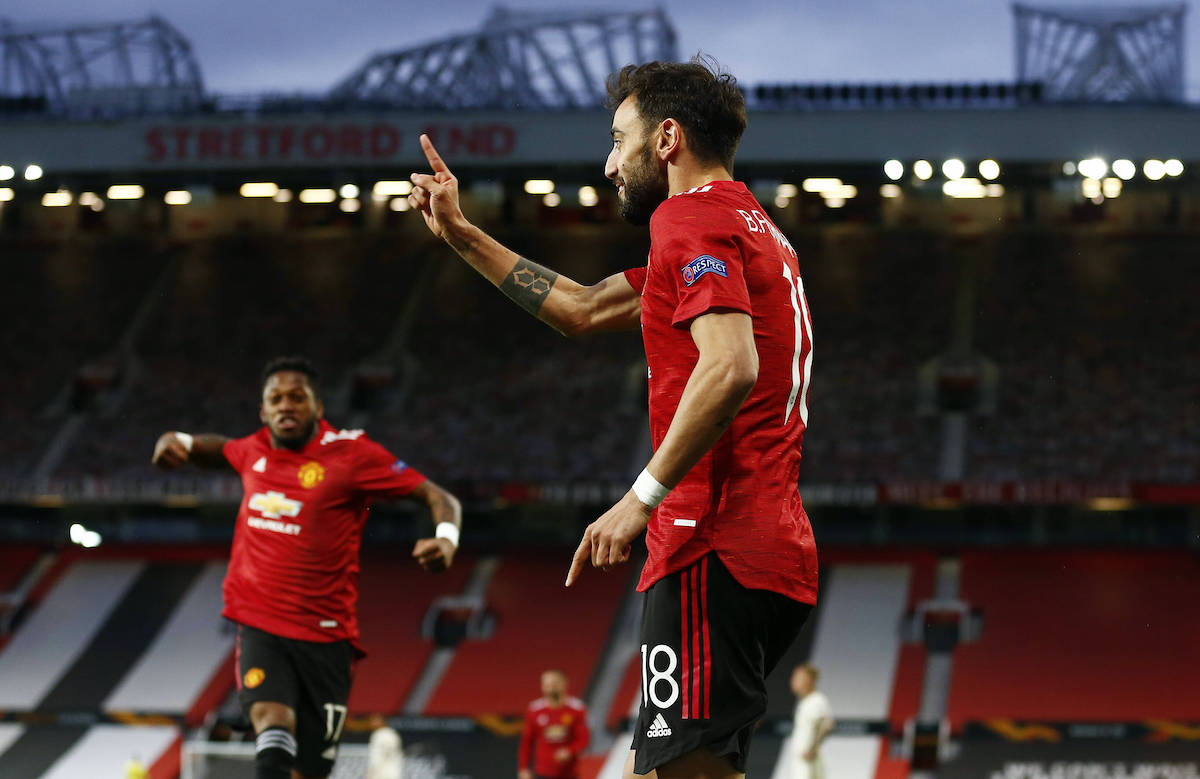 AC Milan have been left feeling a lot of regret as they twice missed out on Bruno Fernandes, who has exploded since joining Manchester United.

As Calciomercato.com writes, some raised their eyebrows at the €80m paid out by Manchester United to sign Fernandes from Sporting CP, but with 26 goals this season and 16 assists to add to that, nobody is doubting the investment any more.

Despite having played in Italy already with Novara, Udinese and Sampdoria no team ever saw the best version of the Portuguese playmaker, who was close to Milan on two occasions. The first was in 2015 when sporting director Rocco Maiorino pushed for him and the second was in the summer of 2019 when Paolo Maldini spoke with Jorge Mendes about a swap deal with Sporting involving Andre Silva.

Juventus also followed Bruno Fernandes for a long time both when he was playing for Udinese and before his move to Manchester United. Fabio Paratici was in love with the player for his technique, flexibility, eye for goal and also because he knows Serie A. Now he is worth €120m, leaving Milan and Juve to regret.