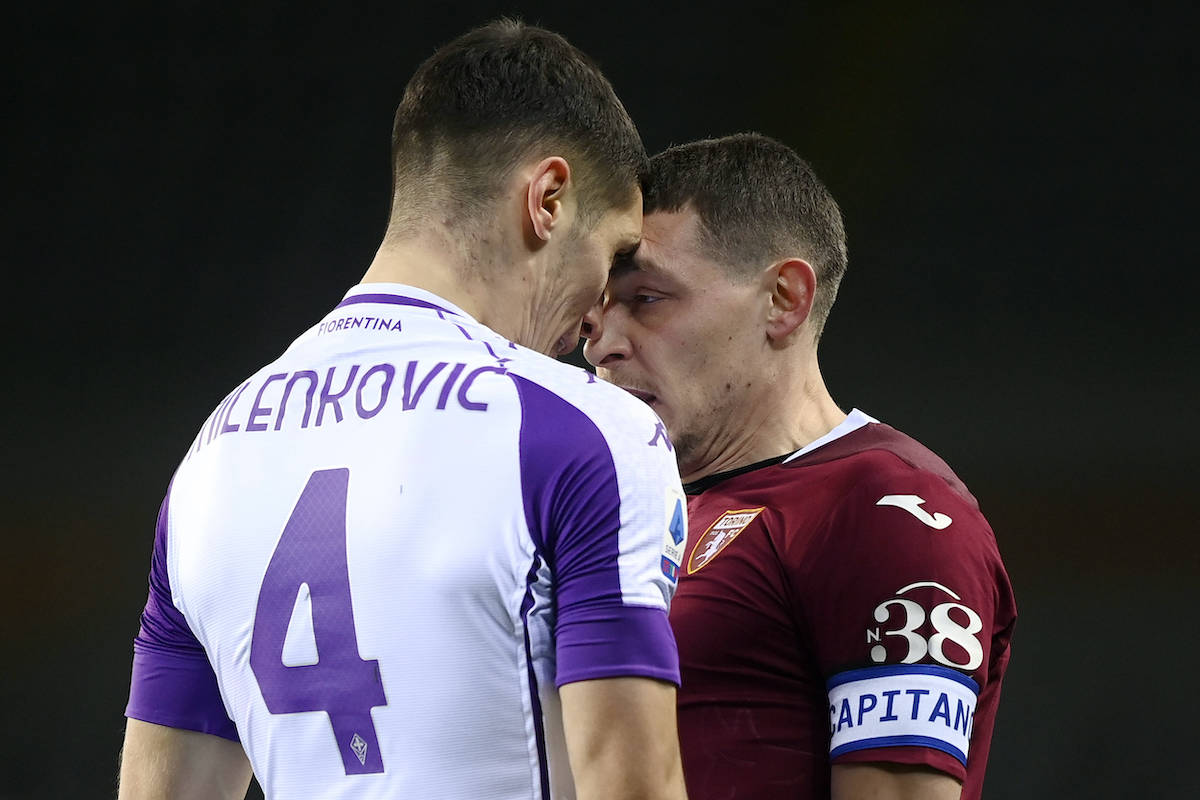 CM: Milan and Juventus watch on as Fiorentina star’s €45m valuation is destined to drop

According to Calciomercato.com, the Serbian defender is very popular on the market given that his deal with Fiorentina expires in just 18 months, and the next few months will be a sort of crossroads regarding what happens next.

Viola sporting director Pradé confirmed that the renewal is being talked about, and while the player has reiterated that he is happy in Florence, his future will be discussed at the end of the season. Prade also said this in December: “If an agreement is not found on the renewal, Milenkovic will be sold.”

Juventus tried to discuss Milenkovic during the talks over Federico Chiesa, Milan have made attempts and Inter did too because they think he is perfect for Conte, though now they don’t have the money to sign him.

Fiorentina have always asked for no less than €45m for Milenkovic to date, but in the summer that price tag is set to fall given he will be 12 months from leaving on a free.