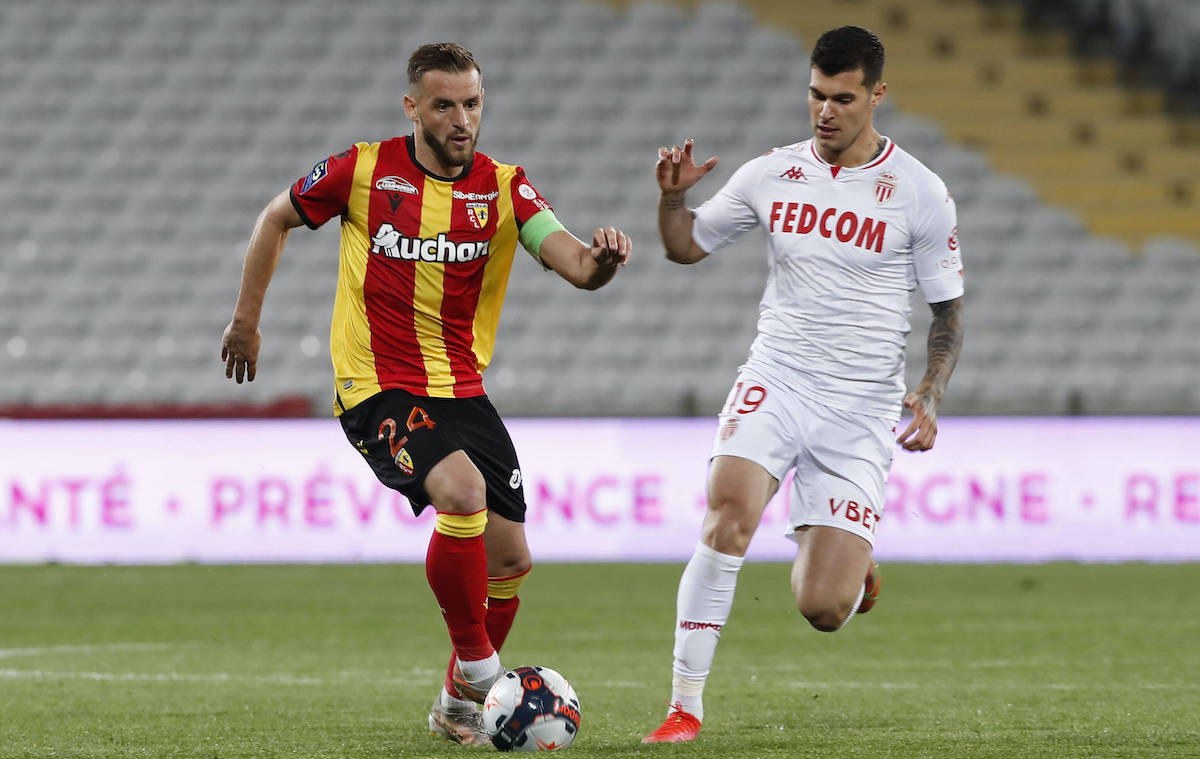 AC Milan are interested in signing Pietro Pellegri as a third striker and a plan has been conjured up, according to a report.

According to the latest from Calciomercato.com, Milan will not stop after the arrival of Alessandro Florenzi has been made official as well as possible reinforcements for the midfield such as Tiemoue Bakayoko and/or Yacine Adli.

That is because directors Paolo Maldini and Ricky Massara are also thinking about a signing to rejuvenate the attack, and a profile that interests the Rossoneri is that of Pietro Pellegri of Monaco.

Milan are hoping to sign him on loan with an option to buy – a formula we have heard a lot in the last few transfer windows – however there is a slight obstacle represented by the fact his contract expires in 2022. The plan, therefore, is to extend his contract by one season to make the new deadline 2023 and therefore facilitate a loan.