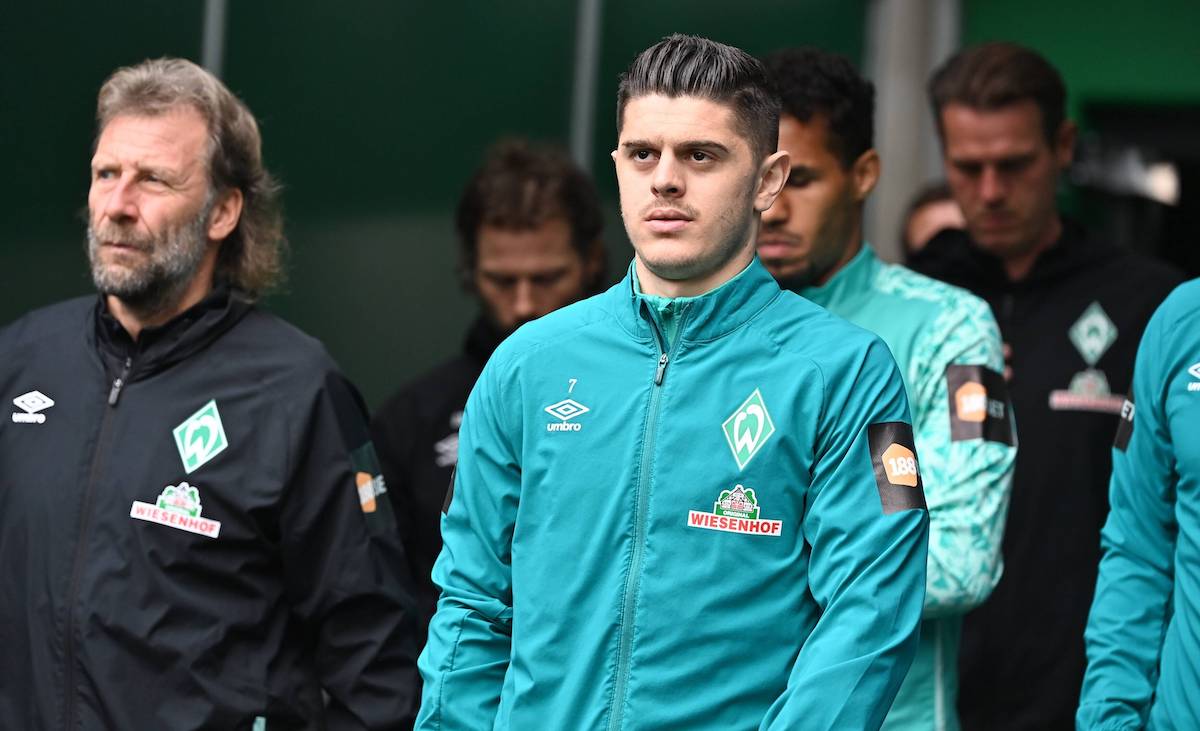 CM: Milan and Napoli could go back in for Werder Bremen star as price drops to €16m

AC Milan could reignite their interest in Werder Bremen winger Milot Rashica given his asking price has dropped, a report claims.

As Calciomercato.com writes, a number of star players could leave Werder this summer as they have been relegated from the Bundesliga for the first time in 41 years. Milot Rashica is one of them, and in the summer he was the subject of enquiries from Napoli, Milan and RB Leipzig.

In October, however, it was Bayer Leverkusen who secured him, but the transfer fell through in the final few hours of the market. This year the 24-year-old has not been as impressive, scoring just three goals in 24 appearances, but there is a clause in his contract that makes him a very interesting opportunity.

With relegation he can leave for €16m, and Aston Villa have already knocked on Werder’s door, but – given the price – the Italian clubs could go back in for him.