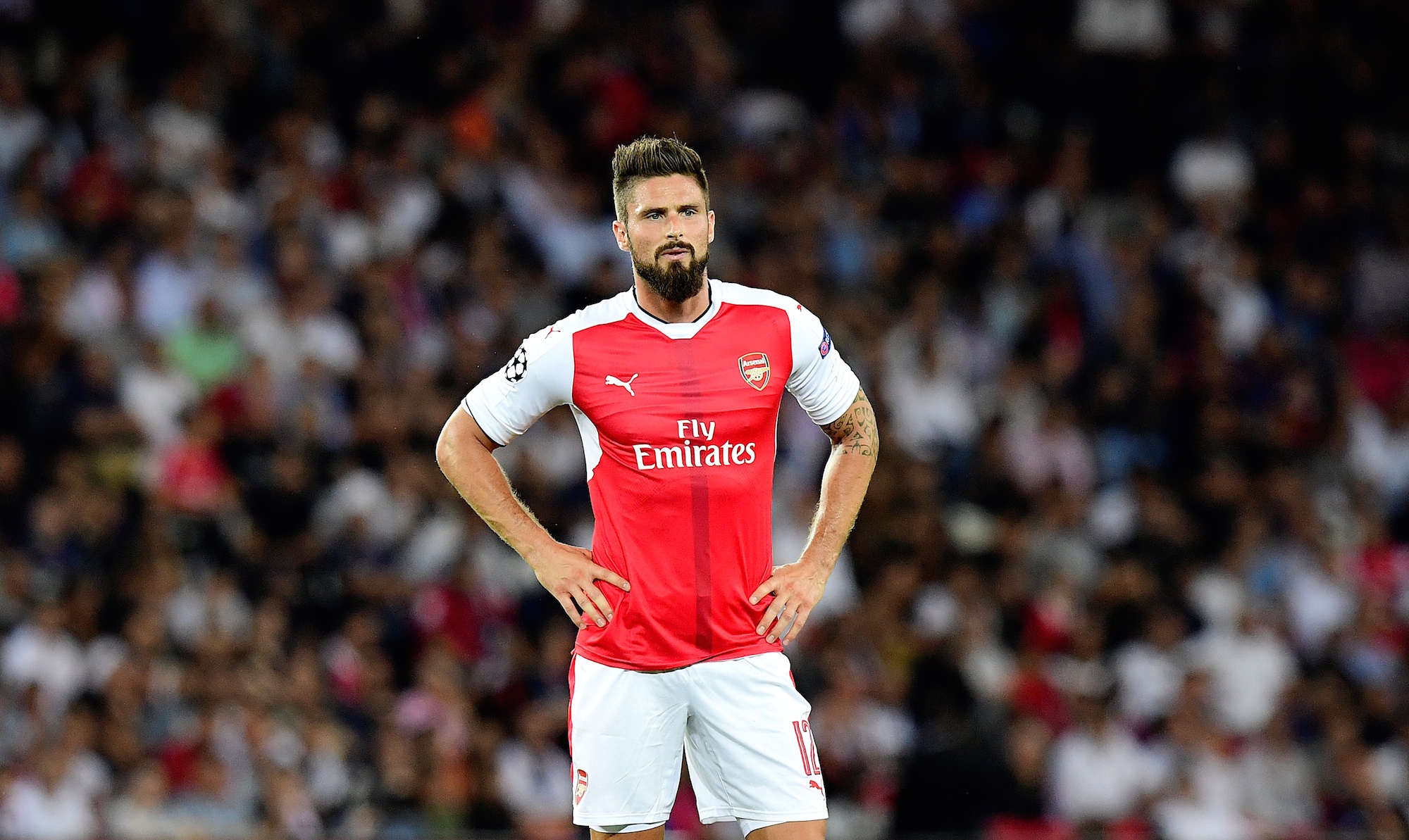 CM: Milan and Napoli to battle for want-away Arsenal striker

After his recent declaration to French sports daily L’Equipe that he will not be renewing his contract at Arsenal, SportMediaset has reported that both Milan and Napoli are now in the hunt to sign French striker Olivier Giroud.

The 30-year-old has been in North London since 2012 and has scored 59 goals in 138 appearances for the Gunners, but his quotes this week has now set off a fight for his signature between the two Serie A giants.

Milan coach Vincenzo Montella wants to add to his squad in January and will use the new Chinese investment to try to do this. With Colombian front man Carlos Bacca’s future at the club looking more and more uncertain, Giroud would certainly be an important addition to his roster.

Napoli are desperately in need of reinforcements up front after the injury to Polish striker Arek Milik and although they look to have set their sights on West Ham’s on-loan front man Simone Zaza, the news of Giroud’s availability could now lead to a dramatic re-think.