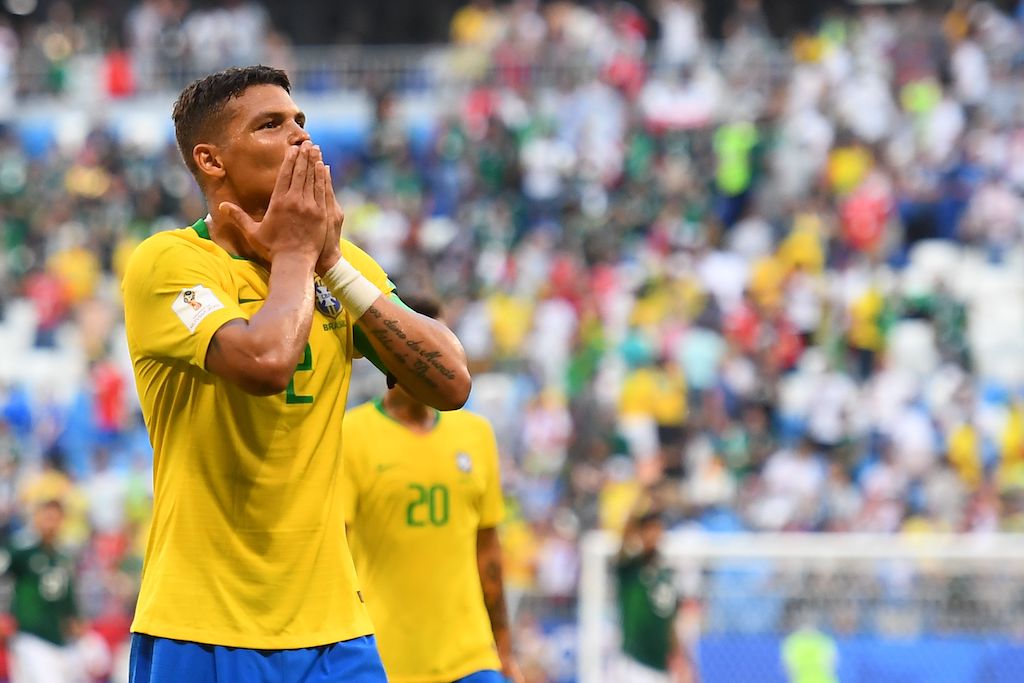 AC Milan are interested in the idea of bringing Thiago Silva back to the club, a report claims, but they are waiting for the right signals before starting talks.

The centre-back has long been linked with a potential return to Milan since his departure to Paris Saint-Germain eight years ago, but with his deal currently set to expire at the end of next month those rumours have intensified even more.

According to Calciomercato.com, the 35-year-old is waiting to hear from PSG regarding a renewal and is beginning to look around for a potential destination, with a return to Italy preferable.

Sporting director  Leonardo is preparing a renewal offer for Thiago Silva with a sharp drop in his salary, and it is an offer that will be presented later given the different timescales imposed by the Coronavirus.

Thiago is waiting to know the details to make decisions, but he would happily remain in Paris for another year – without devaluing his engagement in an exaggerated way.

For Milan there are two implications: the first is the obstacle of PSG and their proposal, but the second is that the prolonged timing can play in favour of the Rossoneri if the Brazilian were to leave.

It would give Rangnick time to settle down, evaluate purchases and understand if a 36-year-old (his birthday is in September) can helpful or not.