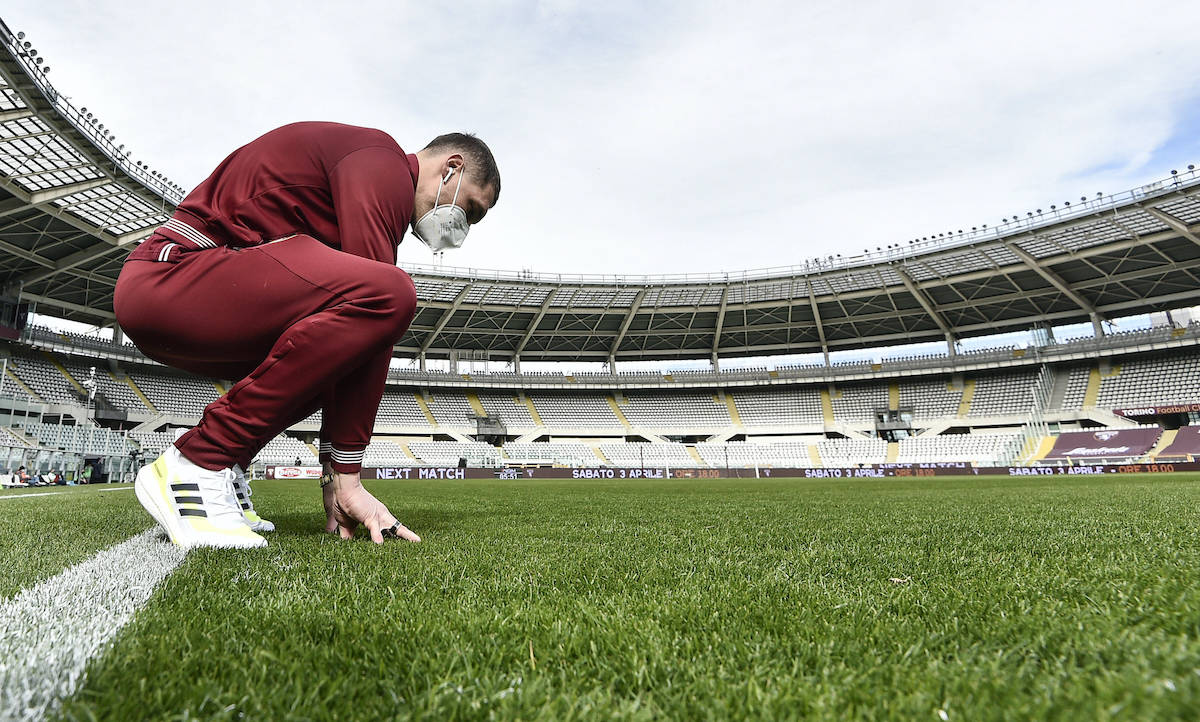 AC Milan directors Paolo Maldini and Ricky Massara both want to sign Andrea Belotti who is heading towards leaving Torino, a report claims.

According to Calciomercato.com, Belotti has now reached a crossroads in his career and that is why he continues to postpone a discussion with Torino president Urbano Cairo regarding the renewal of his contract which is currently set to expire in 2022.

For two years he has not had an agent; he is represented by his wife and a trusted lawyer and has been since he split from his previous representative Sergio Lancini. Belotti is a target for Roma as they look for a new striker, with Mauro Icardi and Dusan Vlahovic also on the list, but Belotti’s friendship with Lorenzo Pellegrini could favour the Giallorossi.

Milan have also been trying for some time with Frederic Massara and Paolo Maldini both in favour of buying the Italy international, who has already shown he has have all the credentials to make the next step. Urbano Cairo could be forced to sell Belotti for no more than €30m, a different figure compared to the €100m requested in 2017.