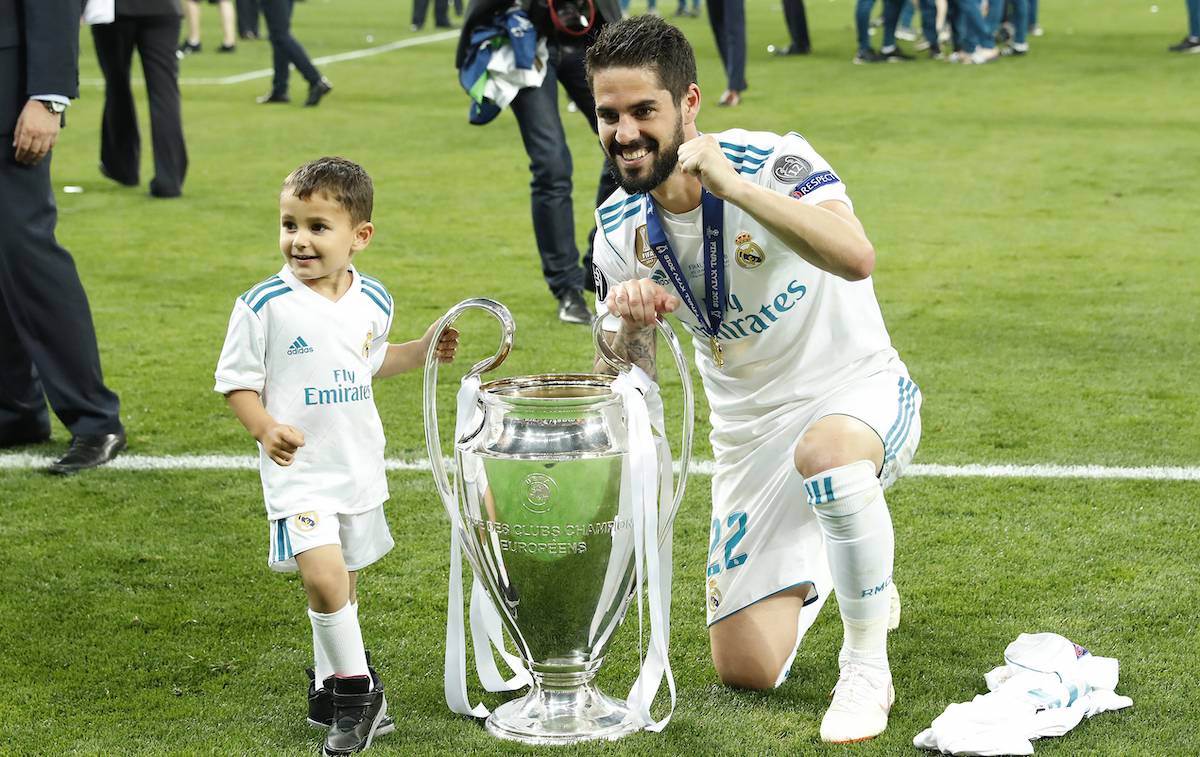 Isco continues to be linked with a move to AC Milan and the management are weighing up the idea of a move for the Spaniard, it is claimed.

Calciomercato.com reports how in the last few hours the candidacy of Isco for the attacking midfielder has re-emerged as he is not a part of the plans for their new head coach Stefano Pioli. The report talks about the advantages and disadvantages of going for a player like Isco, starting with the pros…

Pros: Isco has that charisma and winning mentality that can make the difference in a hungry but young group like that of Milan. He has had a disappointed last couple of seasons but he is motivated to try something new and prove he is still a top player.

Real Madrid starts with a request for €18m euros, but the excellent relations between the two clubs could lead to an additional discount, which means the figures of the operation are not out of reach for Milan.

Cons: There are also some aspects that Milan have analysed in recent days that have made them have some doubts. Firstly, Isco has similar characteristics to Brahim and would not guarantee the range of alternatives that Pioli would need.

Secondly, he has a very high salary at €6.5m net per season, but the Growth Decree tax relief scheme could help this. Last but not least, the management want to find a profile that knows how to play both on the right and down the middle, like Hakim Ziyech.