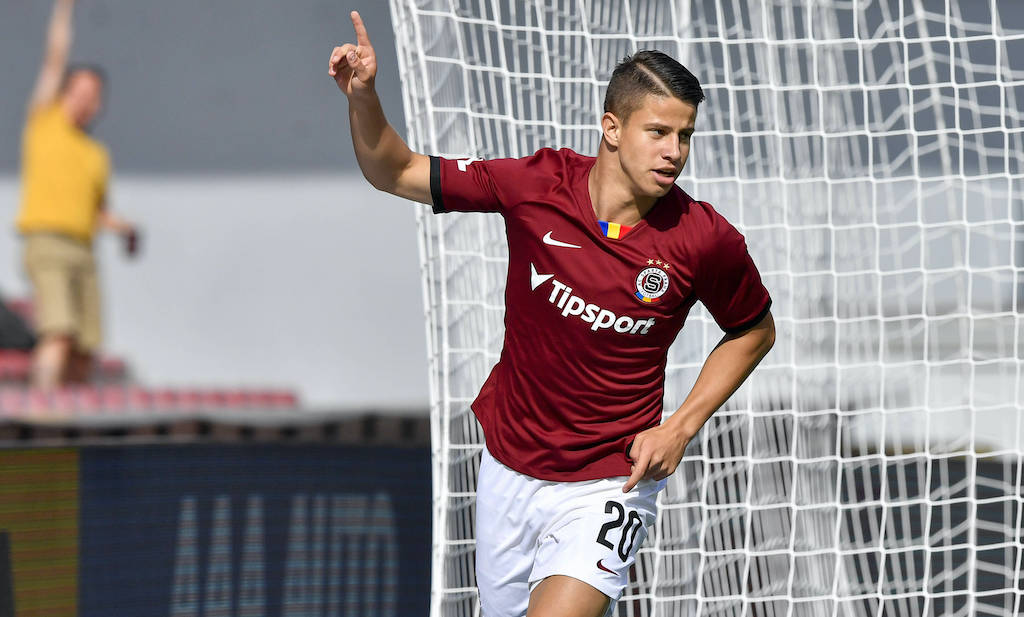 AC Milan are one of a number of top European clubs in the running to land Sparta Praha striker Adam Hlozek, according to a report.

Calciomercato.com have published a profile on the 17-year-old forward whose natural position is as a support striker, but he can also play on either wing.

Hlozek has four goals and eight assists in 29 league appearances for the Sparta senior side this season, a club he has been at since he was 12 years old, and his exploits are beginning to attract interest from abroad.

He could leave this summer and it wouldn’t be a surprise as Milan, Bayern Munich, Arsenal, Borussia Dortmund, Chelsea and RB Leipzig have all expressed an interest – the Rossoneri under the instruction of Ralf Rangnick.

Antonio Cassano is a big fan of the teenager, and during the lockdown he spoke about the player on Instagram live with Bobo Vieri: “He’s a crazy winger, an embarrassing stuff. If you see him, you’ll fall in love. It’s a 2002. Strong head, he has speed, he has top quality, he knows how to finish.” 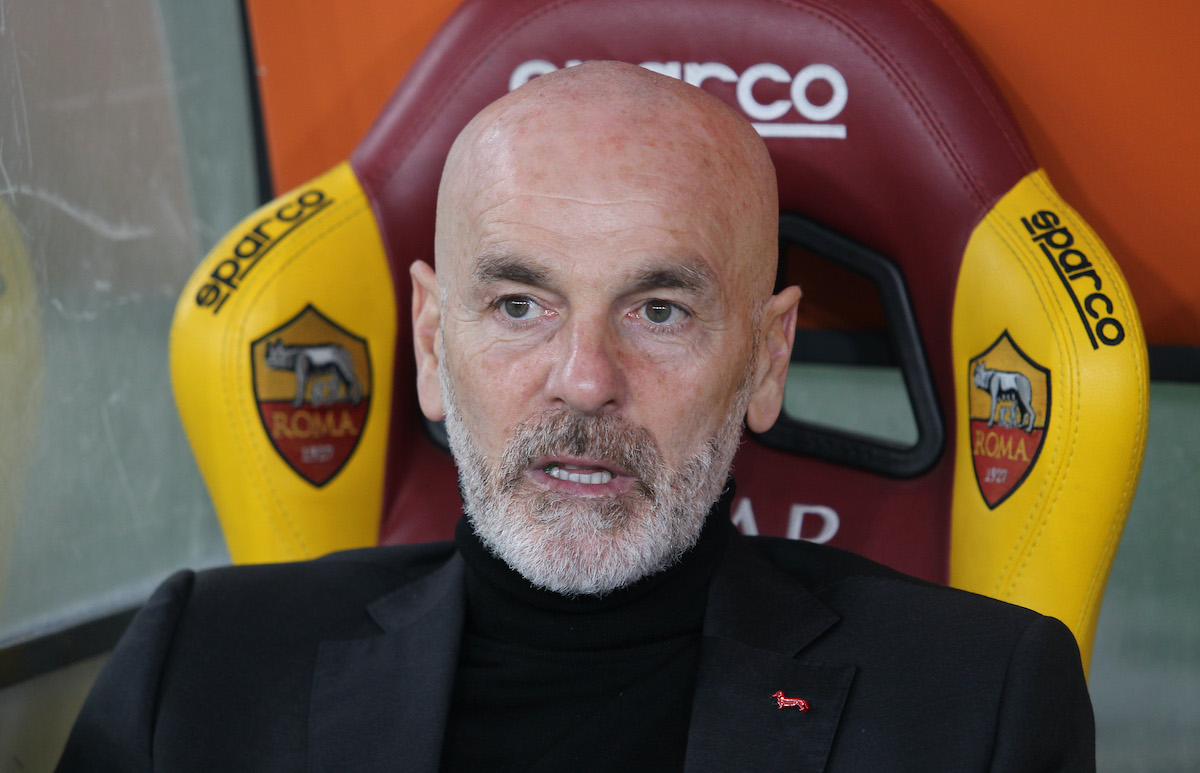