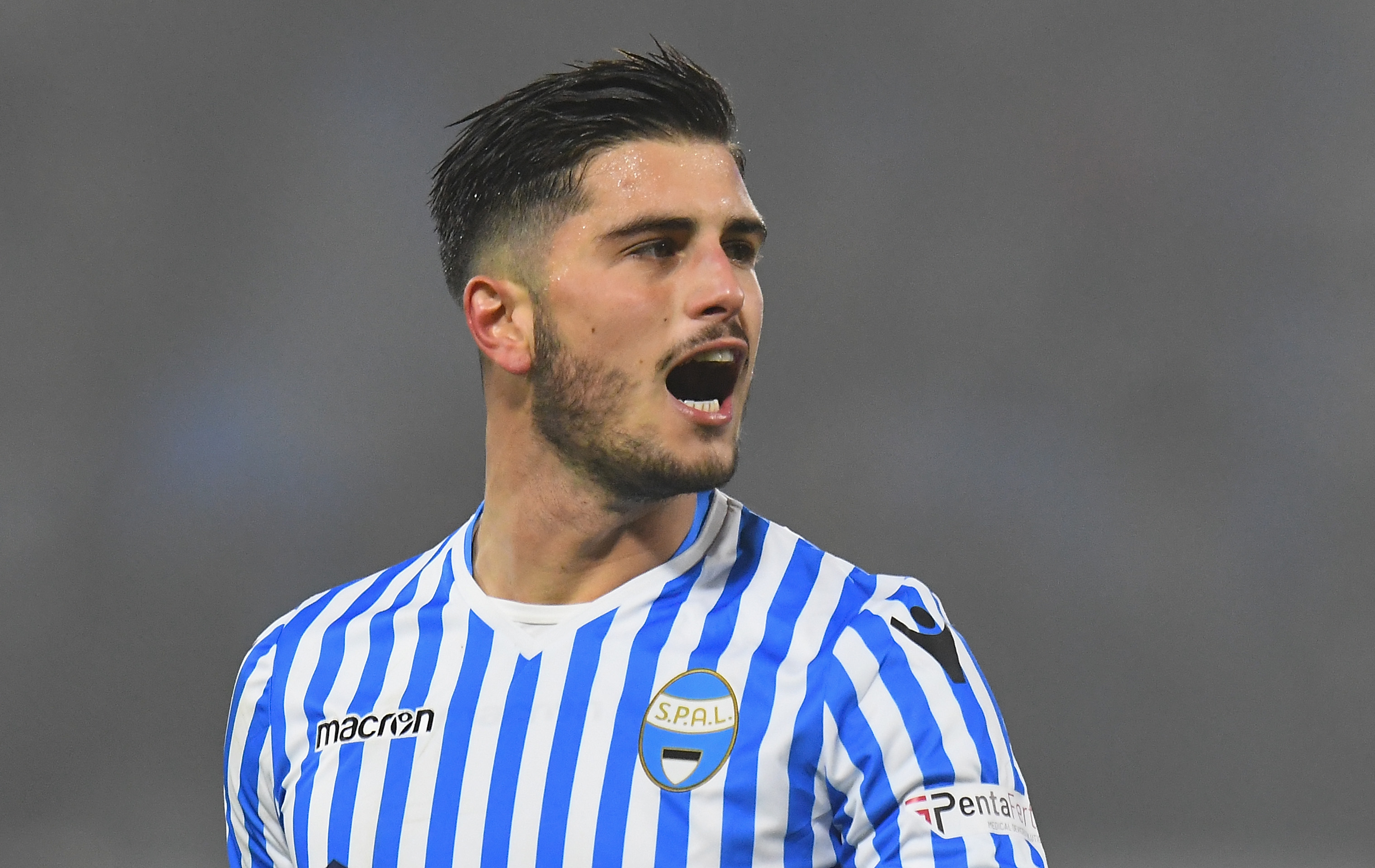 CM: Milan battling Atalanta and Roma for Italy U21 defender

AC Milan are battling Atalanta and Roma for the signing of Torino centre-back Kevin Bonifazi, a report claims.

Reports emerged last week linking Bonifazi with a move to the Rossoneri, and the Italy U21 international fuelled those rumours by admitting to being flattered by interest from bigger clubs.

Bonifazi spent the season on loan at SPAL from Torino, and the centre-back has put in a number of impressive performances for Leonardo Semplici’s side, helping them comfortably avoid relegation.

Now, a report from Calciomercato.com confirms Milan’s interest in signing the player, who made 27 appearances in Serie A last season.

No contact has yet been made with the player though, the report claims, as Paolo Maldini and co. are waiting to see whether SPAL take up their option to buy the player for €10m.

The Ferrera-based club are indeed expected to trigger that clause, meaning Milan would have to deal with them if they wish to sign Bonifazi rather than his current parent club Torino.