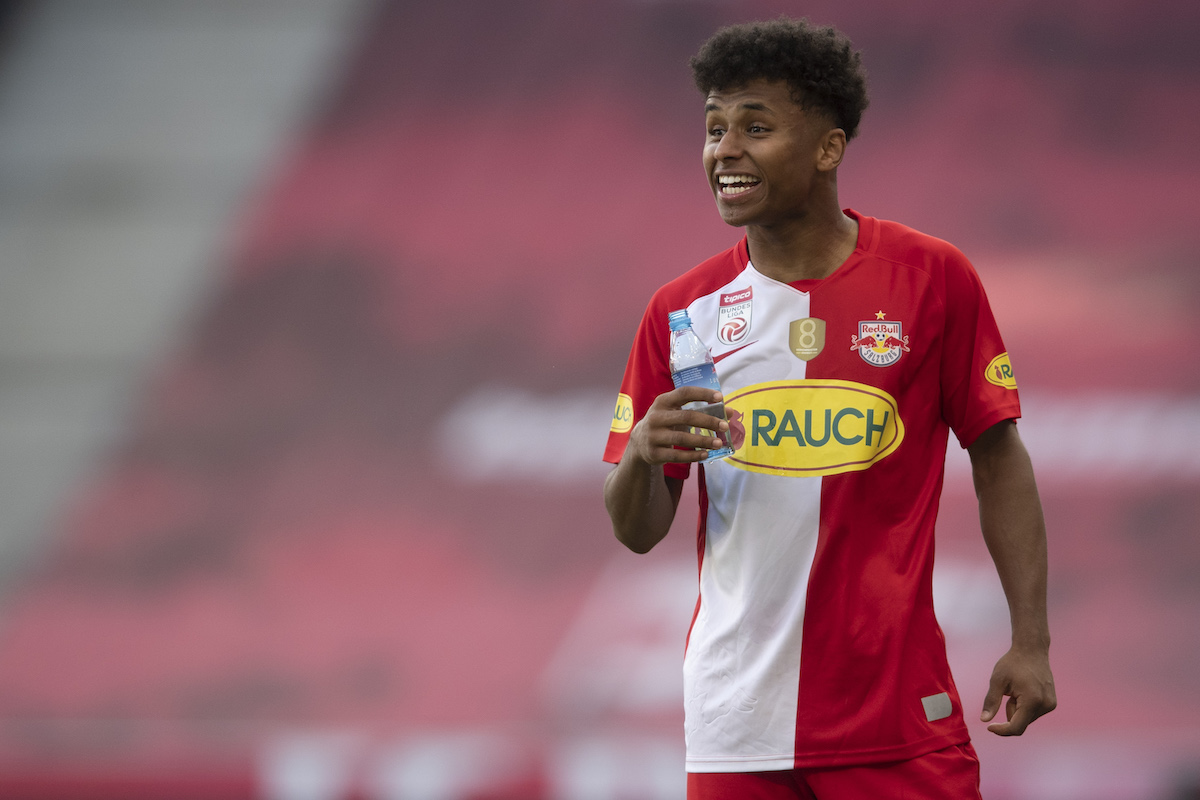 Zlatan Ibrahimovic is trying hard to get back on the pitch as soon as possible but he has missed significant game time over the last 12 months due to injury, and that is why the management are likely to looking around for his heir and potential centre-forward options for the future.

According to the latest from Calciomercato.com, Milan are interested in signing Karim Adeyemi who is described as ‘the man of the moment’. The 19-year-old Salzburg striker is a profile that the Rossoneri management hold in high esteem, but the report adds that Bayern Munich, Borussia Dortmund and RB Leipzig are also keen.

The Germany international has 8 goals and has added 1 assist in 10 Austrian Bundesliga matches this season, and he also made his mark in the Champions League this season with 2 goals and 1 assist in 2 games played.