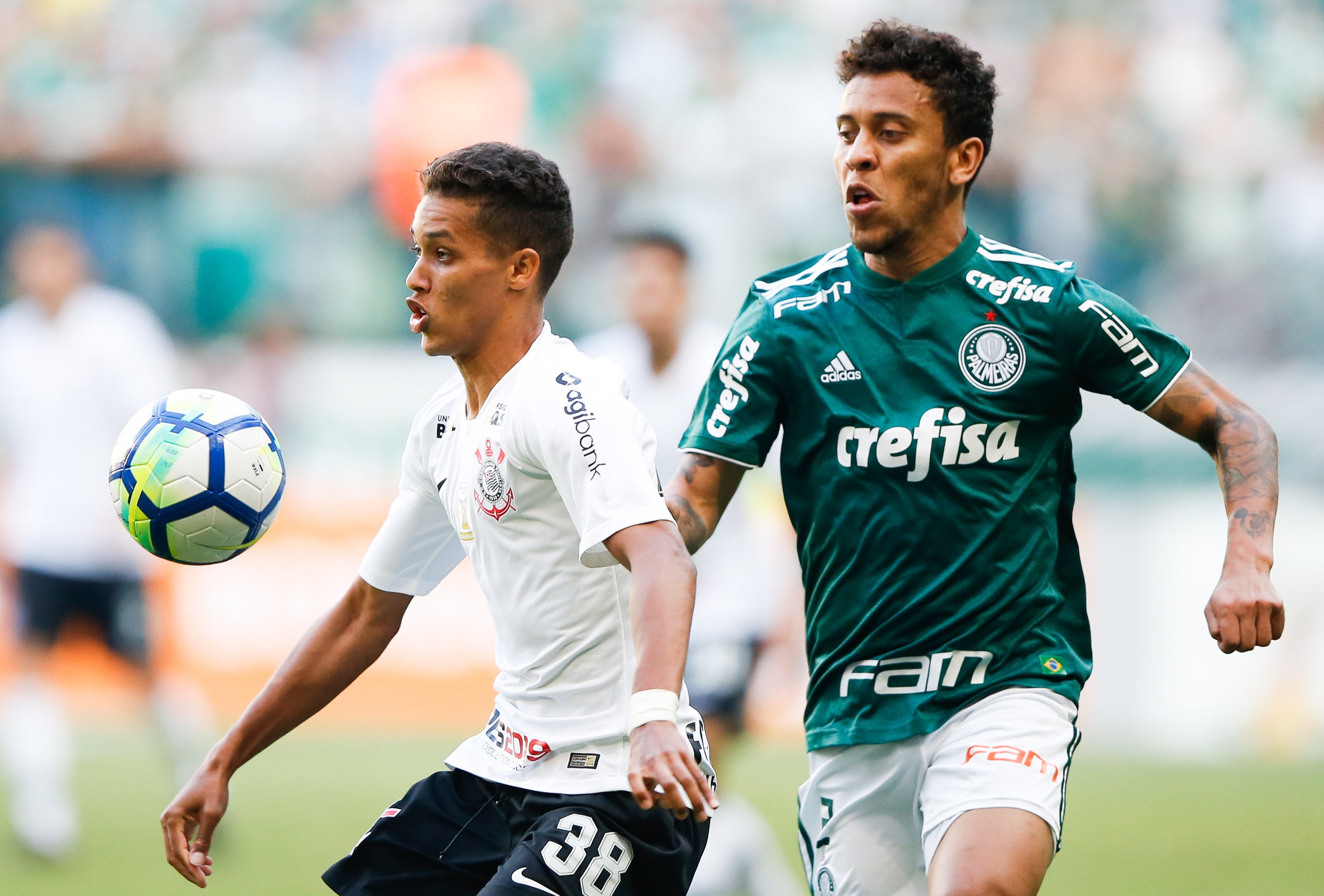 AC Milan are among the clubs keeping a close eye on Brazilian starlet Pedrinho, according to the latest reports.

Corinthians winger Pedrinho is attracting interesting from Real Madrid and Barcelona, and could become the latest export from a country that has seen Vinicius Jr. and Lucas Paqueta move to Europe.

Calciomercato.com report that Leonardo is interested in competing with Madrid and Barca for the 20-year-old winger though, who came up through the youth ranks of the Brazilian club.

Pedrinho has a €50m release clause in his contract with Corinthians, however it is expected that opening offers will be below that mark.

He has the ability to play on either flank, and can also be deployed as a central attacking midfielder.