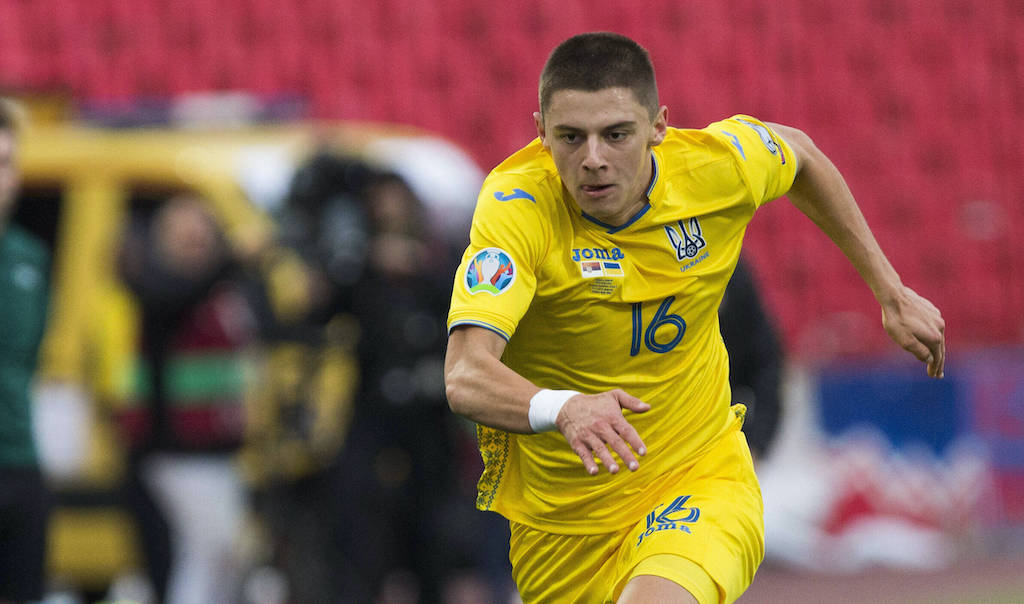 Both AC Milan and Inter are interested in signing Dynamo Kiev defender Vitaliy Mykolenko this summer, according to a report.

Milan are working to find a credible deputy to Theo Hernandez, with Ricardo Rodriguez closing in on a move to Torino and Lokomotiv Moscow showing interest in Diego Laxalt

Antonee Robinson of Wigan and Matias Viña of Palmeiras have been mentioned on the list of candidates to be Theo’s new back-up, but now another name has come back into fashion.

According to Calciomercato.com, both Milan and Inter are in the running to land Vitaliy Mykolenko, a 21-year-old Ukraine international who is under contract with Dynamo Kiev until 2023.

It has previously been mentioned by the same outlet that Mykolenko does not have an EU passport, something which may be a sticking point in the pursuit, but he is still an intriguing profile and one of the brightest talents of Shevchenko’s Ukraine set-up.