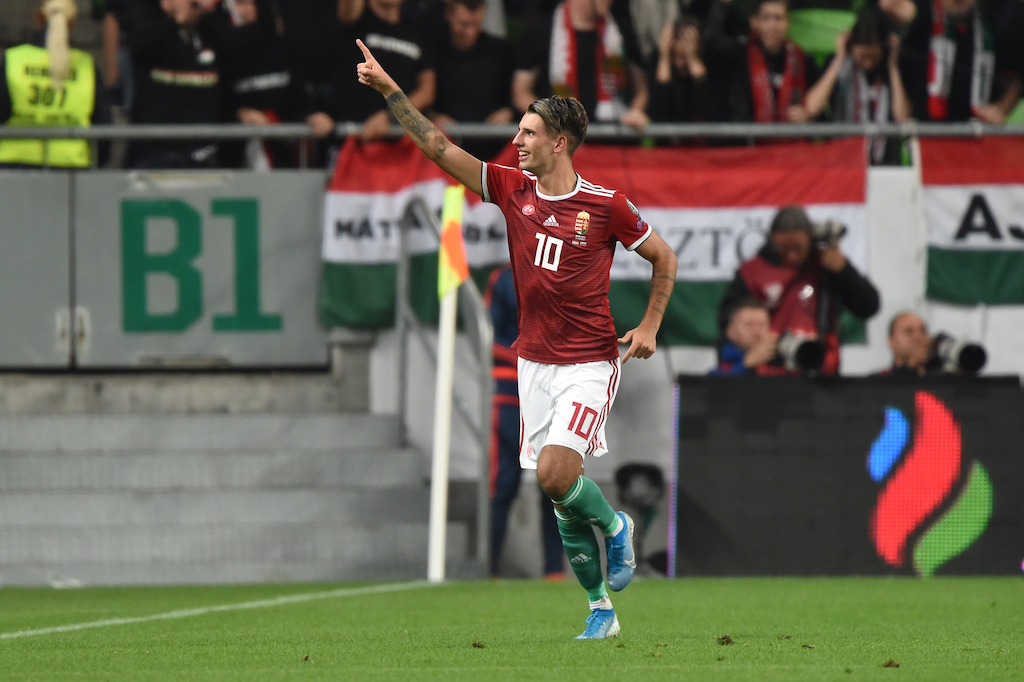 AC Milan are in the race to sign Red Bull Salzburg star Dominik Szoboszlai but face competition from three of their main Serie A rivals, a report claims.

On Tuesday when Tuttosport made the claim that Ralf Rangnick has already drawn up a shortlist of targets for if he joins Milan, with some outlets believing he will become the next head coach and sporting director of the Rossoneri.

The Turin-based outlet mentioned as many as 16 names as part of the possible shopping spree, with some of the most exciting young players in European football included, and among them was Szoboszlai.

According to the latest from Calciomercato.com, Milan are interested in signing the Hungary international, who has four goals and seven assists in 29 games in all competitions this season, and who in our feature we described as an 8/10 fit for the club.

However, Juventus have also made enquiries, while Inter are keen on signing the 19-year-old, but the most recent to join the hunt are Lazio.

Sporting director Igli Tare wants to try and secure the signing of the player he considers as the next Sergej Milinkovic-Savic, particularly with a Champions League campaign on the horizon next season.