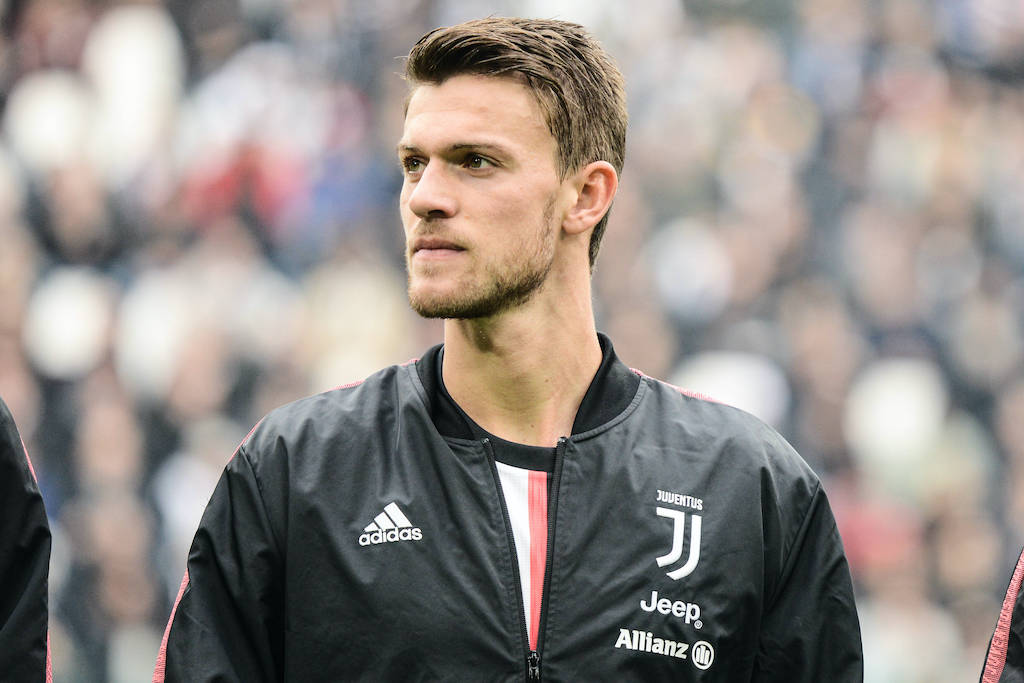 AC Milan are one of three teams who are in the running to sign Juventus defender Daniele Rugani this summer, a report claims.

Rugani has been persistently linked with a move to the Rossoneri over the last few months, with Milan seemingly in the market for a new centre-back and the Italian struggling for game time with the Bianconeri.

Sky Italia even reported in January that Juventus had put Rugani on the market with an asking price of around €25million, with Arsenal and Leicester at that point also interested.

According to the latest from Calciomercato.com, there are three clubs interested in Rugani, who has been told that he can leave in the upcoming window.

The trio in question are Milan, Napoli and Fiorentina – all of whom are looking to increase centre-back depth ahead of next season.