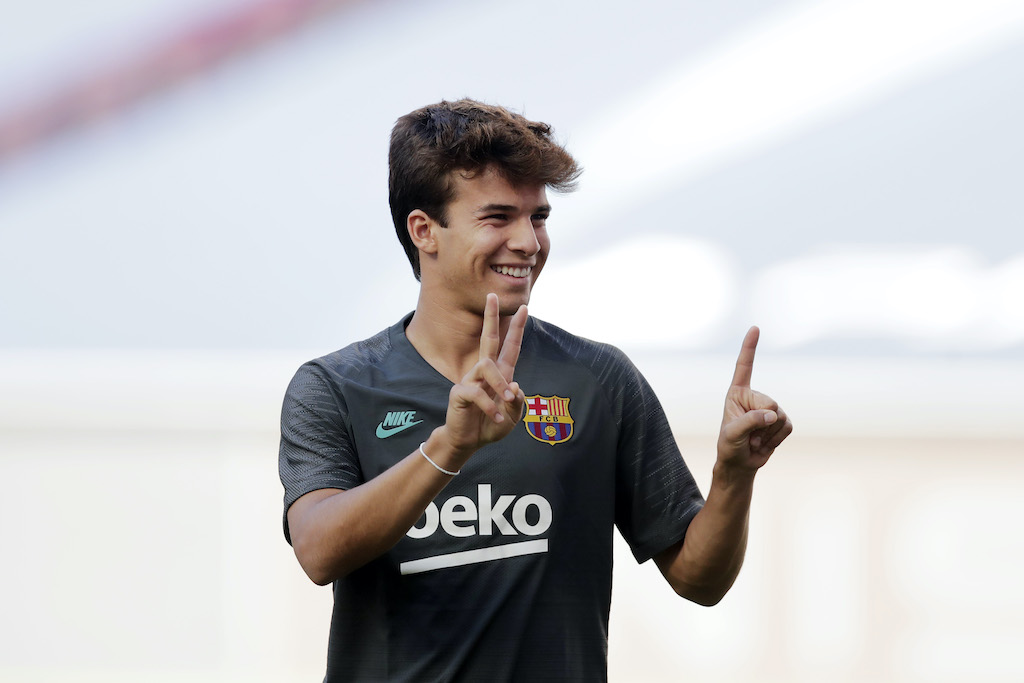 AC Milan are tempted by the idea of making a move for Barcelona midfielder Riqui Puig to complete their midfield, according to a report.

Calciomercato.com claims that the Rossoneri could sign a new midfielder to put the finishes touches on an already very strong department due to the presence of Franck Kessie, Ismael Bennacer and Sandro Tonali. Milan will look for an opportunity on the January market, and the scouting area is already working to select the most suitable profiles for Stefano Pioli’s game.

Boubakary Soumarè of Lille remains the priority target but he is not the only one, as it appears the scouts have fed back a new name from Barcelona in Riqui Puig.

He is described as ‘fast and dynamic’, predominantly a regista type but one who can also play box-to-box, and Milan could capitalise on the very tense relations between the Spanish talent and Ronald Koeman which have meant is not part of the Dutch coach’s project.

There are no negotiations at the moment, the report adds, but a dossier on Puig has arrived on Frederic Massara’s desk who believes he could be the right midfielder for the Rossoneri because of his characteristics, age and potential.

A possible loan operation could be perfect for Milan and contacts with his entourage are expected. Puig has a contract expiring in 2021 but there is an option until 2023.