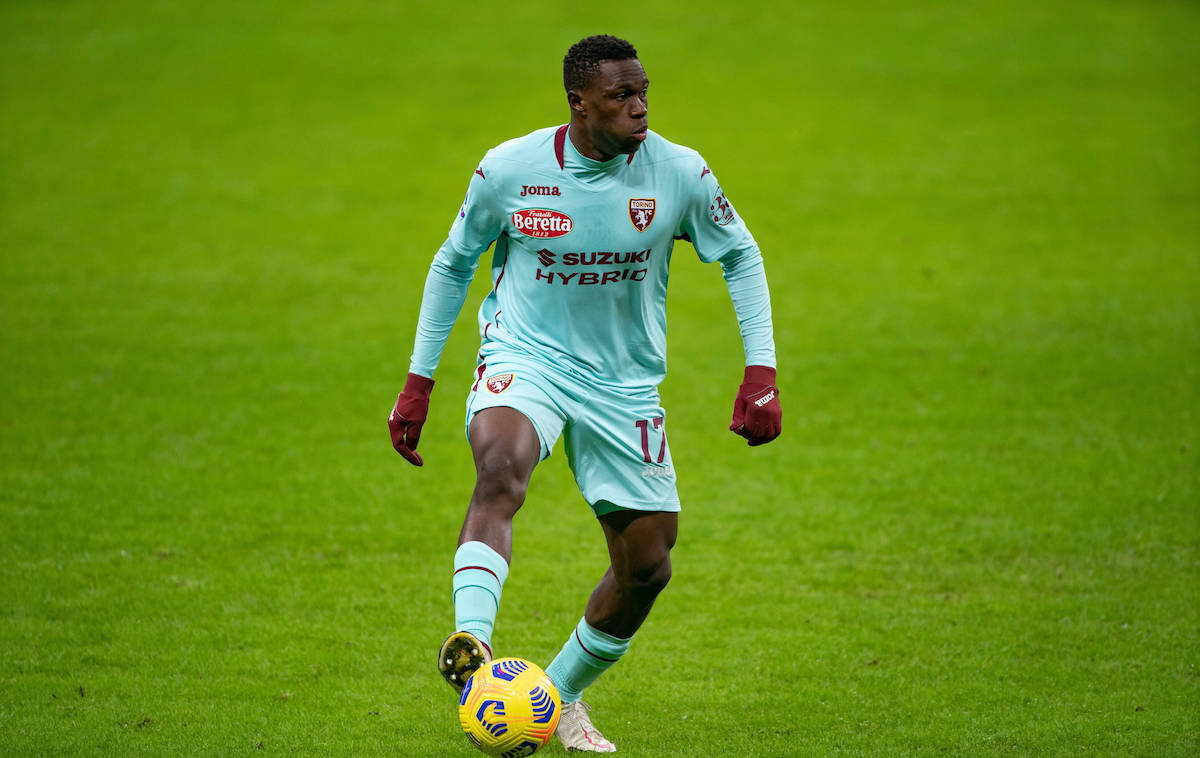 AC Milan are ready to let Diogo Dalot return to Manchester United at the end of the season and already have his replacement in mind.

According to Calciomercato.com, Milan directors Ricky Massara and Paolo Maldini have been deeply impressed by Torino star Wilfred Singo, who continues to have an excellent season despite the difficulties of the Granata as a team. He has power, speed and exuberance, able to play as both a right-back and a centre-back.

The Rossoneri have been scouting him for several months and are willing to make an attempt to sign him in the coming weeks. A discussion is planned with Toro president Urbano Cairo to talk about Soualiho Meite’s redemption and Singo will also be addressed. The Rossoneri want to understand if there is room to start a real negotiation, by gaining information such as his valuation.

Dalot will return to Manchester United at the end of the season, where he will spend preseason with the Red Devils and then Solskjaer will decide whether to keep him in the squad or let him leave on loan again. Emerson of Barcelona is also a target for Milan, ​​but Singo’s name is climbing positions in the list.