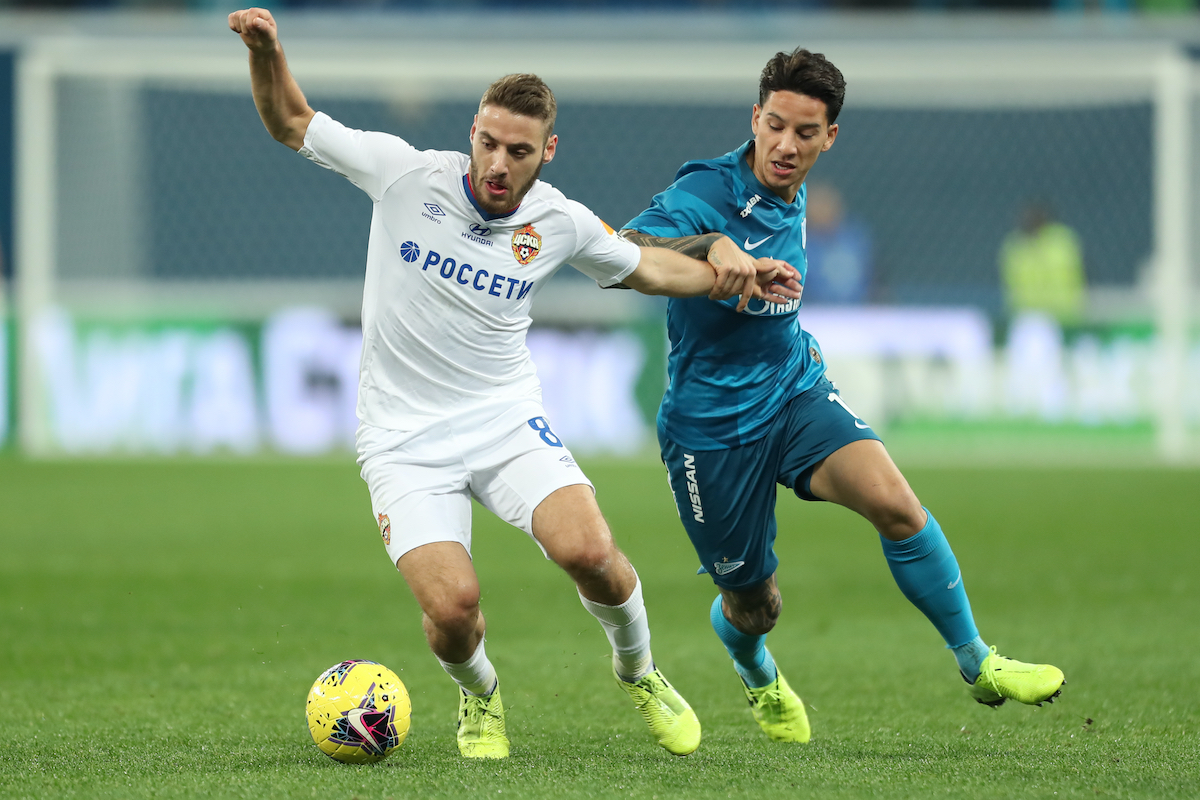 Nikola Vlasic of CSKA Moscow is the favoured target as AC Milan look to finally address the playmaker position, according to a report.

As Calciomercato.com reports, Milan are missing another attacking midfielder who can compliment Brahim Diaz and complete the department after Hakan Calhanoglu’s exit, and it appears that Vlasic is now the leading candidate.

A first attempt to sign him failed, but the feeling now is that CSKA Moscow are more willing to accept conditions closer to what Milan have in mind. The player considers his experience in Russia over, and his club are now open to a paid loan (albeit at a very high figure) with an option to buy, which could turn into an obligation when certain individual and team objectives are achieved.

However, there is another name that Milan continues to follow as he is appreciated by the management, and that is Isco of Real Madrid. The Spaniard is not expected to be a big part of Carlo Ancelotti’s plans and the relations between Milan and Real Madrid could help conclude a deal late in the window.

READ MORE: Milan not giving up on dream €40m target but Chelsea remain an obstacle