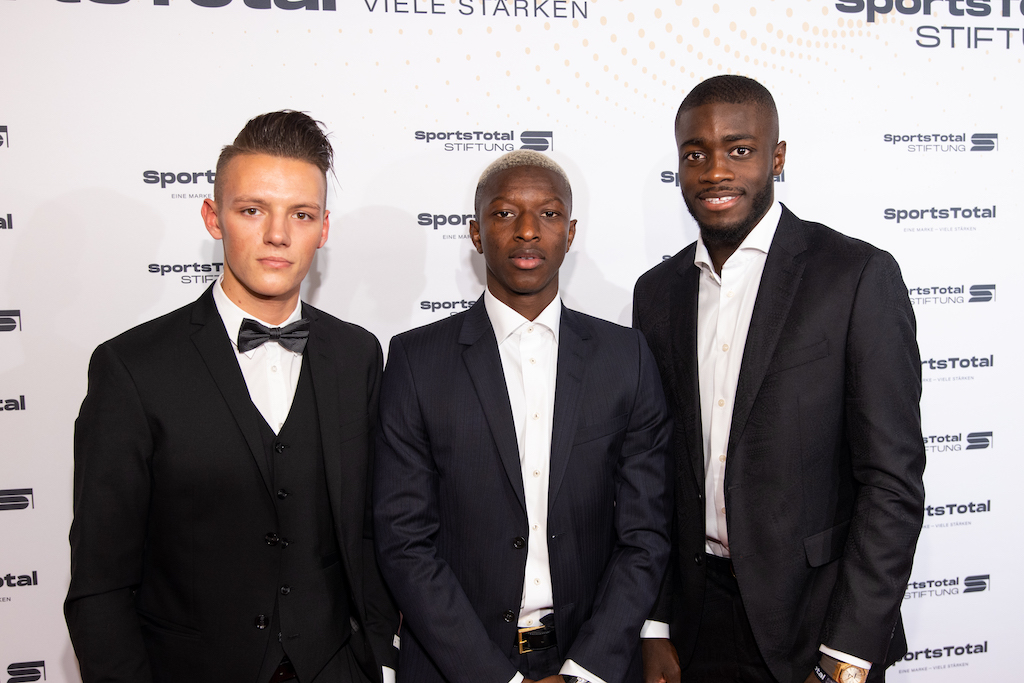 AC Milan are considering a move for two RB Leipzig talents in the summer, a report claims, presumably if Ralf Rangnick arrives.

Speculation is rife in the media regarding whether Rangnick will accept a role at Milan or not, with some outlets claiming he will become the new head coach and sporting director and some stating that the German has failed to agree a deal with the Rossoneri.

However, Calciomercato.com report that a shopping list of sorts is already being drawn up, and that Rangnick could even potentially raid RB Leipzig – the side he has managed on two prior occasions.

According to what they are claiming, centre-back Dayot Upamecano and central midfielder Amadou Haidara ‘have entered the possible list of Milan reinforcements’ for the upcoming season.

Upamecano has been linked with a move to the Rossoneri on multiple occasions in recent transfer windows, while Haidara is a 22-year-old Mali international who is versatile and has been tipped for a bright future within the Leipzig squad.

Previous reports have suggested the latter is worth in the region of €18million, while the France U21 international is expected to command a fee of around €30m this summer.