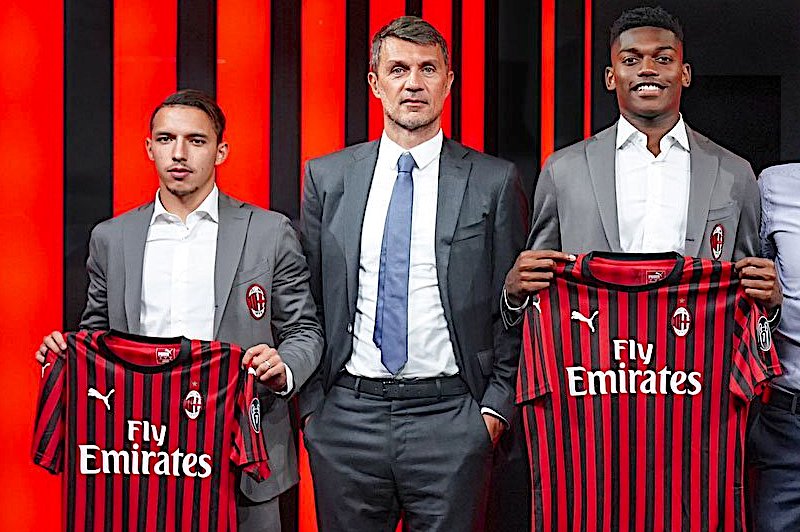 CM: Milan change strategy to avoid being pushed to the limit as triple negotiation is on

AC Milan’s management have changed their strategy on renewals and are looking to lock up three of their biggest talents, a report claims.

Daniele Longo of Calciomercato.com reported that ‘negotiations are well underway’ for the renewals of left-back Theo Hernandez, winger Rafael Leao and midfielder Ismael Bennacer, whose contracts are all currently set to expire in 2024.

They arrived in the summer 2019 window and the aim is to get them to extend up until 2026, with a pay rise as a reward for their efforts since arriving, and it follows on from the news that Alexis Saelemaekers has committed until the same year.

According to the latest from the same source, the negotiations over the renewals of Theo Hernandez, Leão and Bennacer is a sign that Milan want to change strategy. Now, they are intent on locking up their prized young jewels, with the clear intention of no longer finding themselves with situations where they are pushed to both a time and economic limit.

READ MORE: The schedule of Milan’s day ahead of Porto game and the predicted line-up