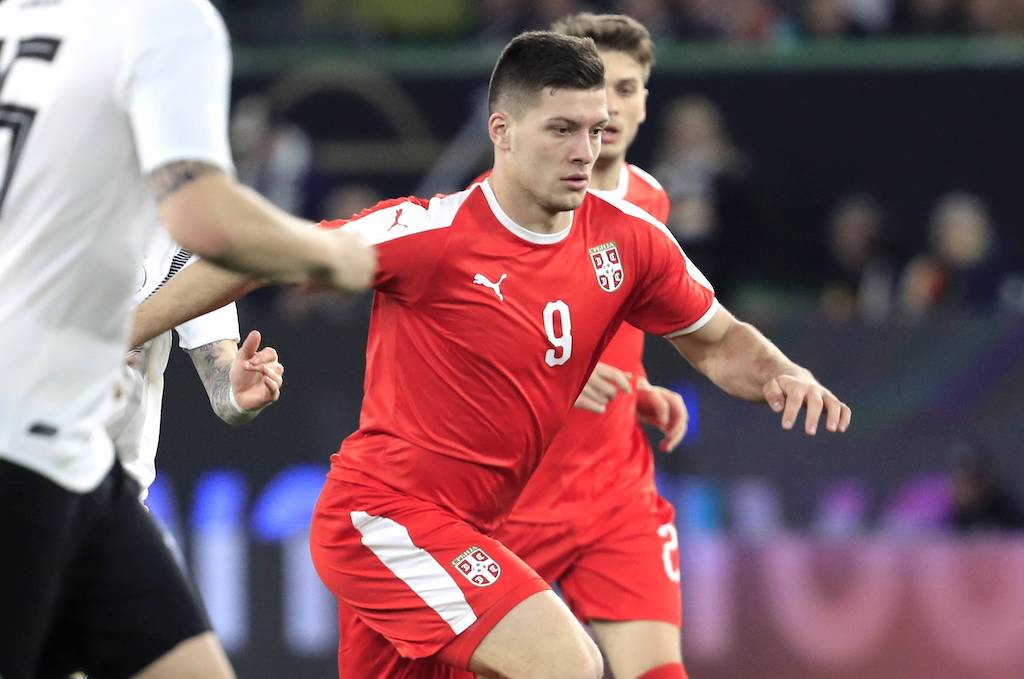 AC Milan have changed their plans regarding a possible summer move for Real Madrid striker Luka Jovic, according to a report.

Jovic has been extensively linked with a move to Milan over the last few months, with rumours suggesting that Ralf Rangnick was set to arrive as the new manager, something which would push Zlatan Ibrahimovic.

According to Calciomercato.com, Jovic is not necessarily a Rangnick target as Boban and Maldini asked for him him on loan from Real Madrid in January but found the door double locked.

The Rossoneri have never stopped thinking about the Serbia international, so much so that in recent days a meeting was staged between his agent Fali Ramadani and the managerment.

However, at the moment the track leading to Jovic has cooled down due to Elliott’s opening to renew Ibrahimovic. The Swede will receive a big salary (it could reach €7m net with bonuses) and wants guarantees on being a starter next season.

Milan therefore are finding it difficult to justify a big expense on someone who would essentially be a back-up, for a year at least.