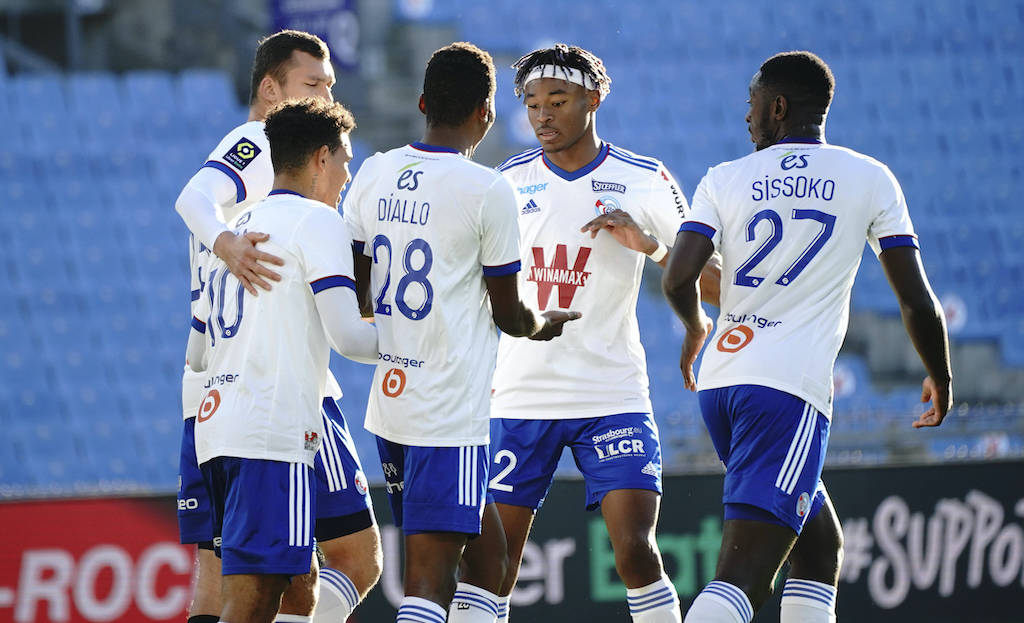 There are positive signs emerging from the negotiations between AC Milan and Strasbourg for Mohamed Simakan, according to a report.

Calciomercato.com reports that Paolo Maldini and Frederic Massara are working to guarantee Stefano Pioli a reinforcement of quality and potential for the defensive department, and Simakan is the name that they are working on.

The good early performances of Pierre Kaluku have not changed the strategy in January, which is to buy a new central defender and hope that both Mateo Musacchio and Leo Duarte can be sold. Simakan has now overtaken the other players followed by Milan in his role, namely Ozan Kabak of Schalke 04 and Matteo Lovato of Verona.

An agreement with the player on the basis of a five-year contract is very close, the report adds, and now it remains to be seen if Strasbourg will accept the €15m that Maldini is offering.

Strasbourg could do with the money too, as they are only two points above the relegation zone and needs imminent liquidity to cope with the financial difficulties exacerbated by the COVID-19 crisis.

The initial request of €18-20m to sell Simakan could therefore be revised downwards, as the local newspaper L’Alsace also suggests. Some Premier League clubs and Leipzig are also keen, but Milan have player’s approval.