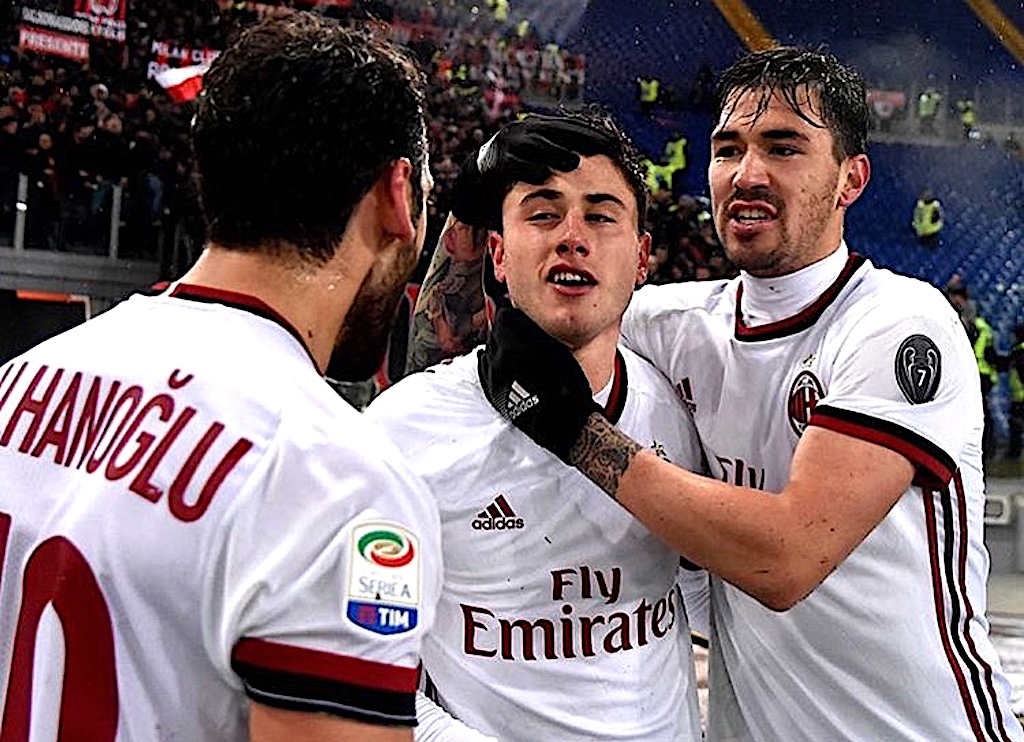 AC Milan have not yet announced the renewal of defender Davide Calabria as there are ‘a few details to be refined’, a report claims.

Tuttosport – as cited by Calciomercato.com – claimed earlier this month that Calabria has reached an agreement over a new long-term deal, with the 22-year-old having become a key part of the starting XI since being promoted from the club’s Primavera.

However, it was reported earlier in the week by Calciomercato.com that Paolo Maldini and Zvonomir Boban are looking for a new right-back amid Calabria and Conti’s recent struggles.

Despite this, the same outlet are now reporting that Calabria is still viewed as a big part of Milan’s future and that his renewal at the club is ‘now a mere formality’.

The full-back’s agent – Alessandro Lucci – has reached an agreement with Milan on a new five-year deal which will see his client receive a slight pay rise (€1.8m to €2m).

There are ‘a few technical details to be defined’ but it is expected that Calabria’s renewal will soon be complete, and he can begin to put his form under previous head coach Marco Giampaolo behind him.