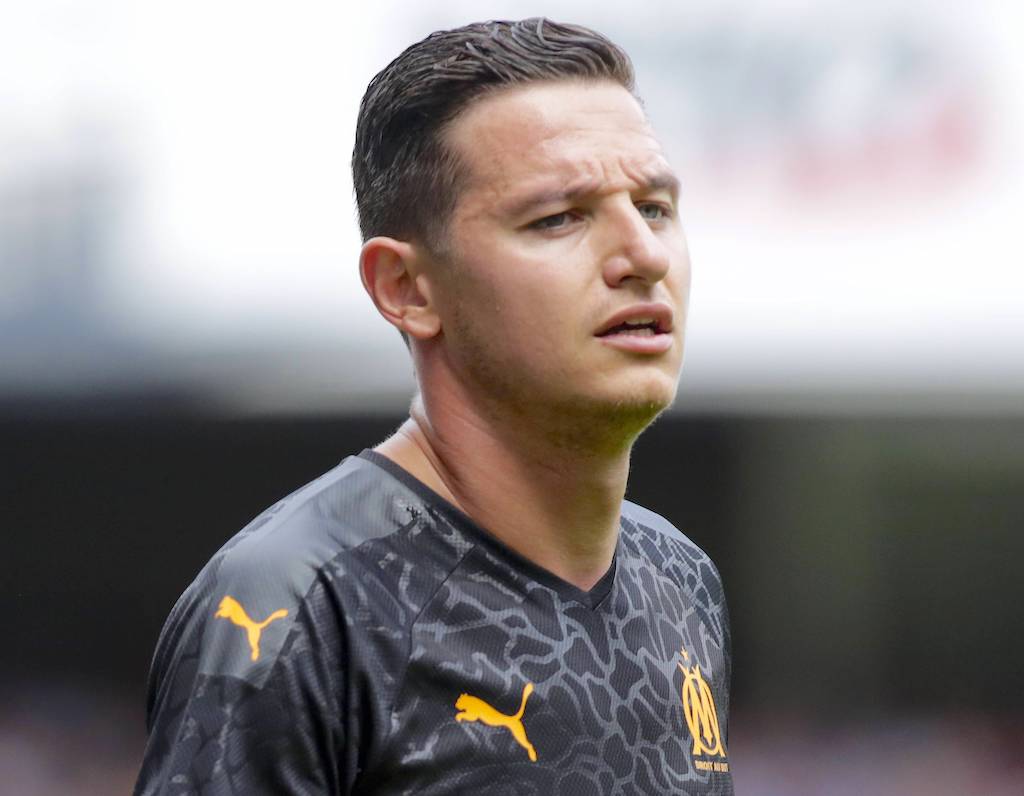 CM: Milan close to double signing and want Marseille star to make it three – the latest

AC Milan are working on completing a third deal in France in addition to Mohamed Simakan and Kouadio Kone, a report claims.

We reported via our correspondent Pietro Balzano Prota that discussions are ongoing for Simakan and that the deal could be done at any moment, and that Milan have accelerated their pursuit of Toulouse’s Kone because they believe him to be the right reinforcement and because competition is growing.

According to Calciomercato.com, an agreement with Strasbourg over Simakan could be reached at the €17-18m mark and the clue of his barber on social media (a post with ‘the last cut’ on Snapchat) also feeds confidence.

Work is being done to reduce the gap with Toulouse for the young Koné, who became the main target for the midfield, but those are not the only two players that the management believe they can secure.

The report adds that Marseille star Florian Thauvin has once again reiterated that he will not renew and therefore will leave on a free transfer in June. The list of suitors gets longer by the day and other clubs in Italy have expressed interest, but Milan remain in pole position.

Both parties want the move to happen and Paolo Maldini has tabled a four-year deal worth €2.8m net per season, a significant proposal that could convince the player to embrace the Rossoneri project.

READ MORE: SempreMilan’s Player of the Month for December – Defender wins for the first time