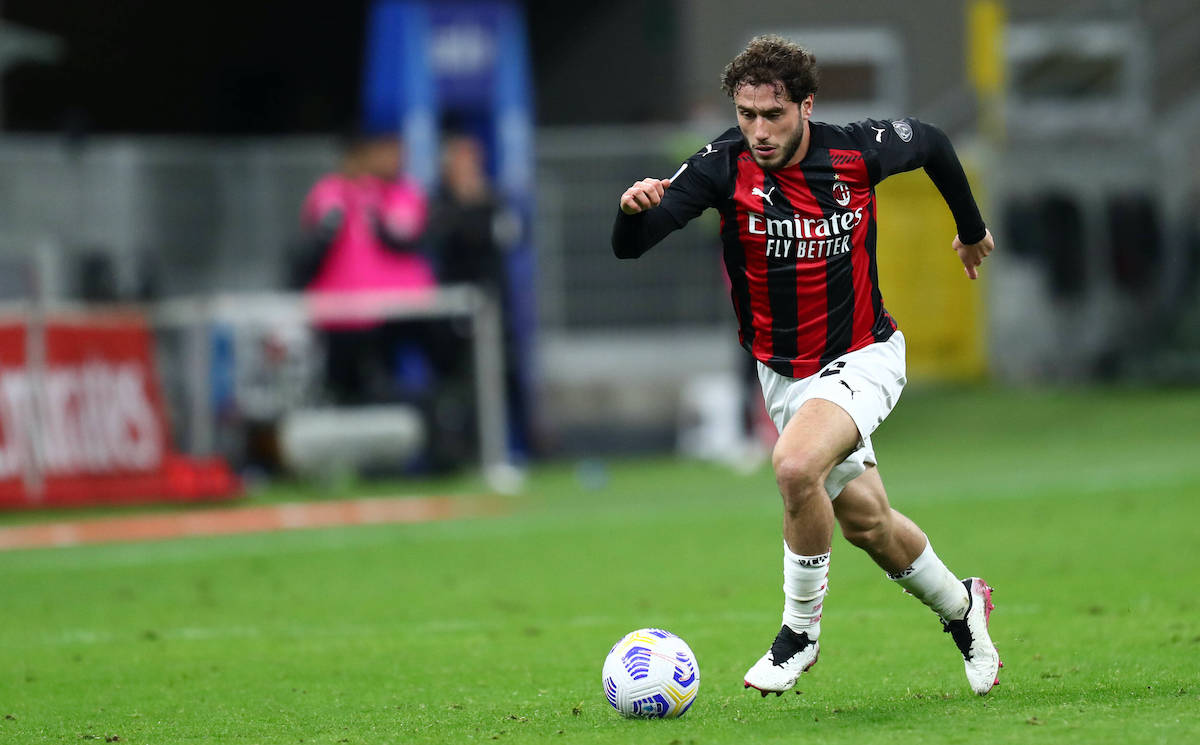 CM: Milan confident of being able to renew full-back until 2025 – the offer prepared

AC Milan fully intend to keep full-back Davide Calabria beyond the expiry of his current contract in 2022, according to a report.

As Calciomercato.com writes, four months have passed since the game between Milan and Juventus at San Siro, when Pirlo’s Bianconeri prevailed 3-1 and Calabria was forced to play in midfield next to Kessie because of an injury crisis. He scored the equaliser and was one of the better performers, which is perhaps an indication of how far he has come under Stefano Pioli.

The Primavera product is a pillar of Milan and will continue to be so in the future, but as Paolo Maldini announced the talks relating to renewals are now frozen until the end of the season, as is the case with Calhanoglu and Donnarumma whose deals expire in less than two months.

Milan are ready to offer Calabria €1.6m net per season until 2025, which is a pay rise from the current €1m plus €100k bonuses that he currently gets. Maldini and Massara have maximum confidence that they will get his signature as Calabria’s will is clear too. He has rejected offers from LaLiga in the past because he wants to stay with his beloved Rossoneri.