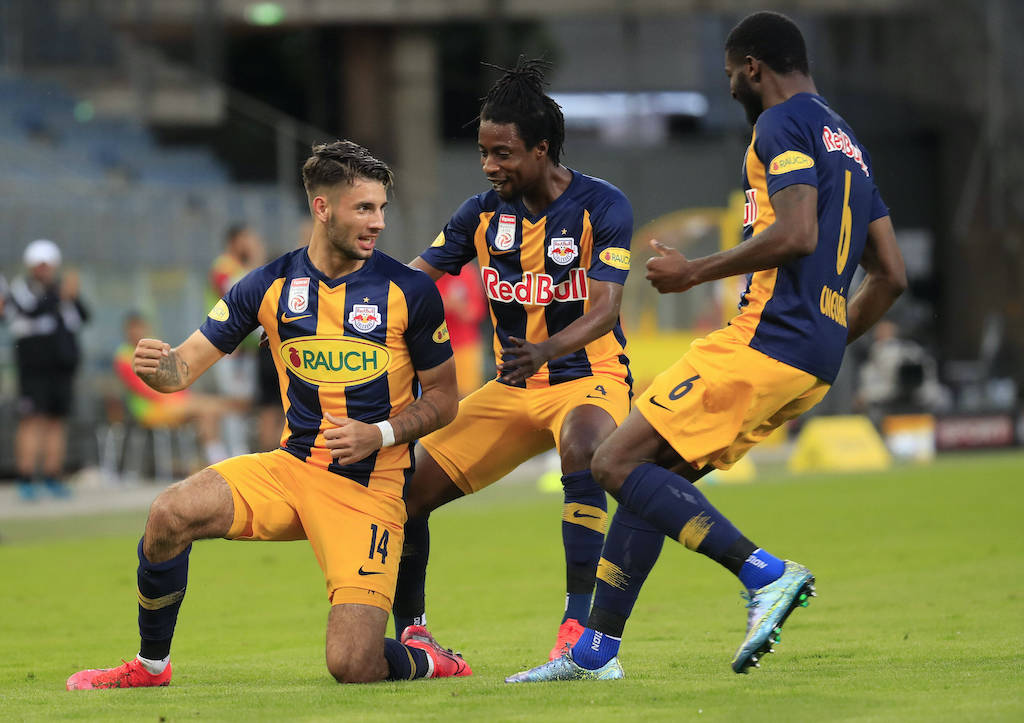 CM: Milan confident they have beaten Arsenal and PSG in race for €25m Salzburg star

AC Milan are hopeful of seeing off competition from Arsenal and Paris Saint-Germain in the race to sign Dominik Szoboszlai, a report claims.

Sky Italia confirmed on Monday that Rangnick has already signed a deal with Milan, and despite the denials of the club Calciomercato.com are in agreement that the German will arrive.

The outlet reports that he will become head coach and technical director at Milan with ample decision-making power on the market, and that Szoboszlai is the main target as the Hungarian talent is a protégé of the 62-year-old.

The consolidated relationships with his agent and the Austrian club means Milan are ahead of PSG and Arsenal in the race for the 19-year-old, who won Austrian Bundesliga Player of the Season after scoring nine goals and amassing 14 assists over 27 appearances.

The negotiation is hotting up nicely and the Rossoneri know they must pay the €25million release clause – payable over 3 years – to secure a major target for Rangnick.

GdS: Problems at Milanello as stormy weather causes tree to fall and cause damage
25 September 2020, 12:52

GdS: Milan’s stance on signing a new striker highlighted amid links with move for Jovic
25 September 2020, 12:45 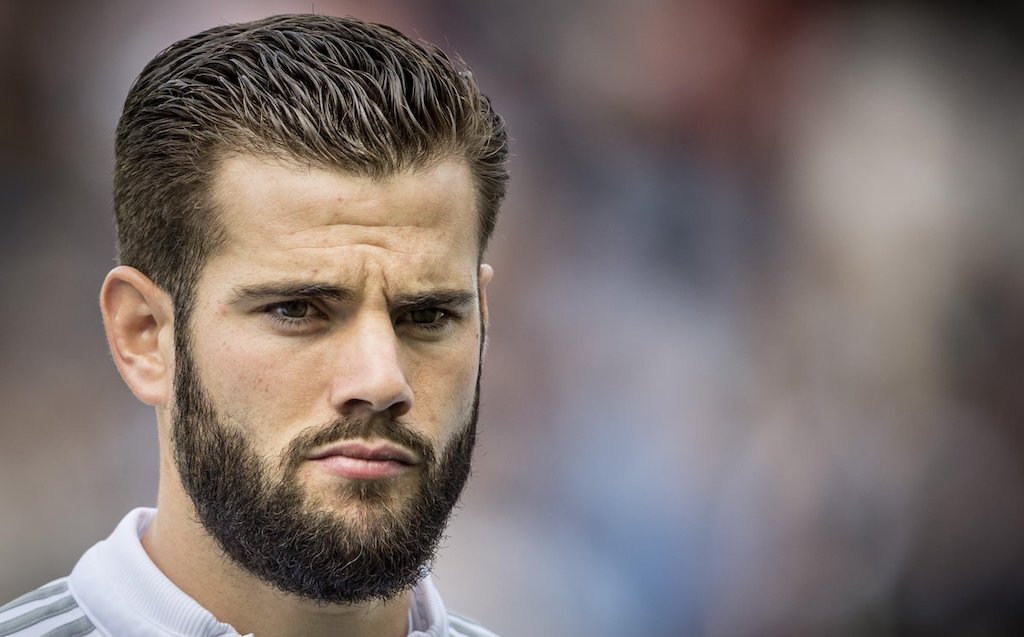