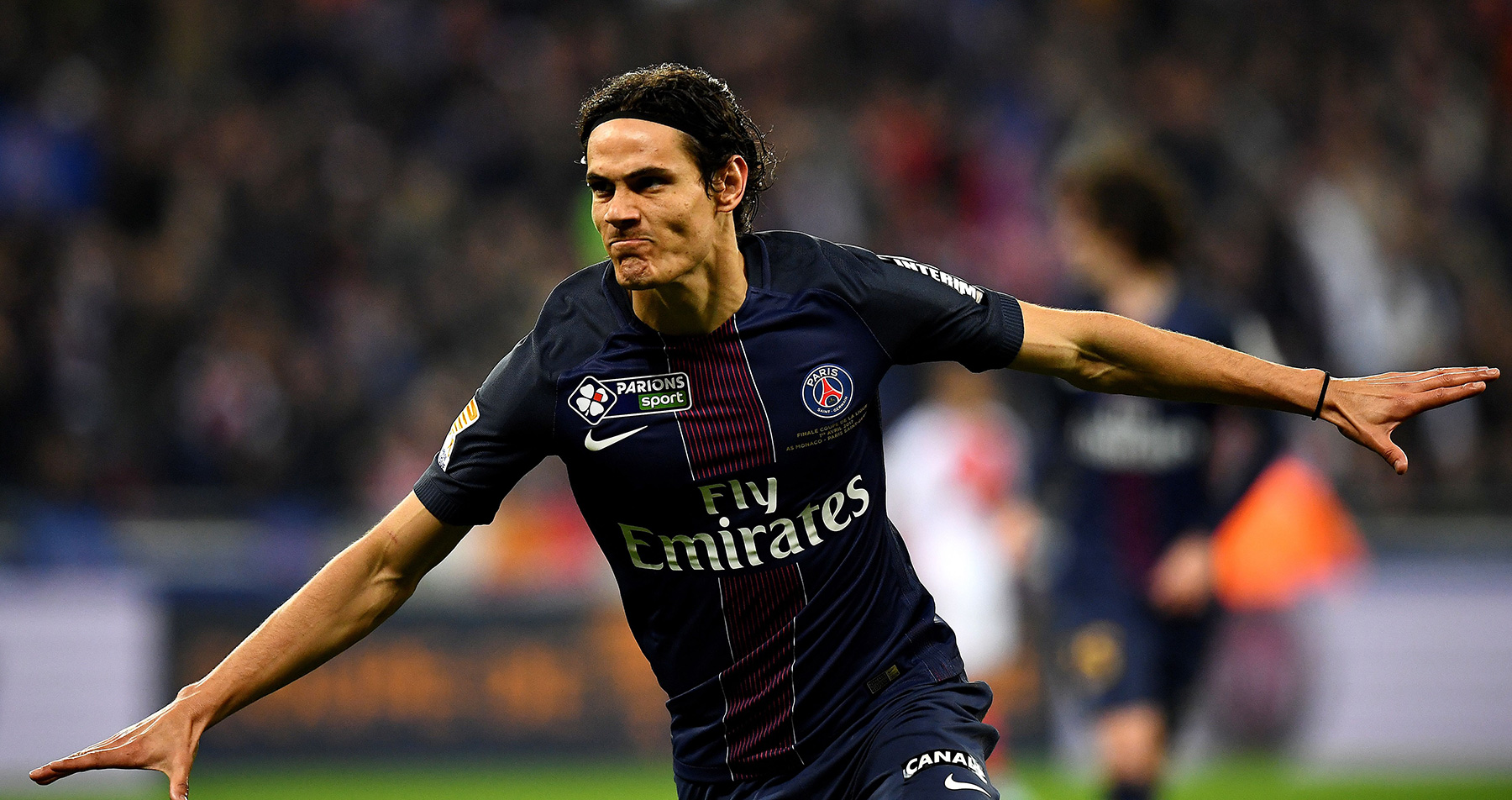 According to calciomercato.com, the Rossoneri may be on the verge of submitting a bold attempt for PSG striker ace Edinson Cavani as Kylian Mbappé edges closer to a PSG move.

Milan is still on a hunt for a top class striker, with Pierre-Emmerick Aubameyang and Andrea Belotti unlikely to join according to calciomercato.com and Ibrahimovic currently being the “easiest” target to acquire.

However, new reports on Thursday from CalcioMercato.Com the Rossoneri are considering making a bold attempt for Edinson Cavani’s services.

The Uruguayan comes of his best season yet, with 49 goals in 50 games in all competions during the 2016/17 campaign. One of the best striker in Europe currently, to say the least.

PSG are not willing to sell, but the player himself could be willing to accept a fresh new challenge after many years spent in Paris.

Signing the PSG ace will not be an easy task for Marco Fassone and Massimo Mirabelli and contacts have, according to the report, not been started between the two clubs yet.

The signing of Neymar and the possible arrival of Monaco starlet Kylian Mbappé, will however force PSG to sell som of their strikers with the Rossoneri monitoring the Uruguayan star closely.