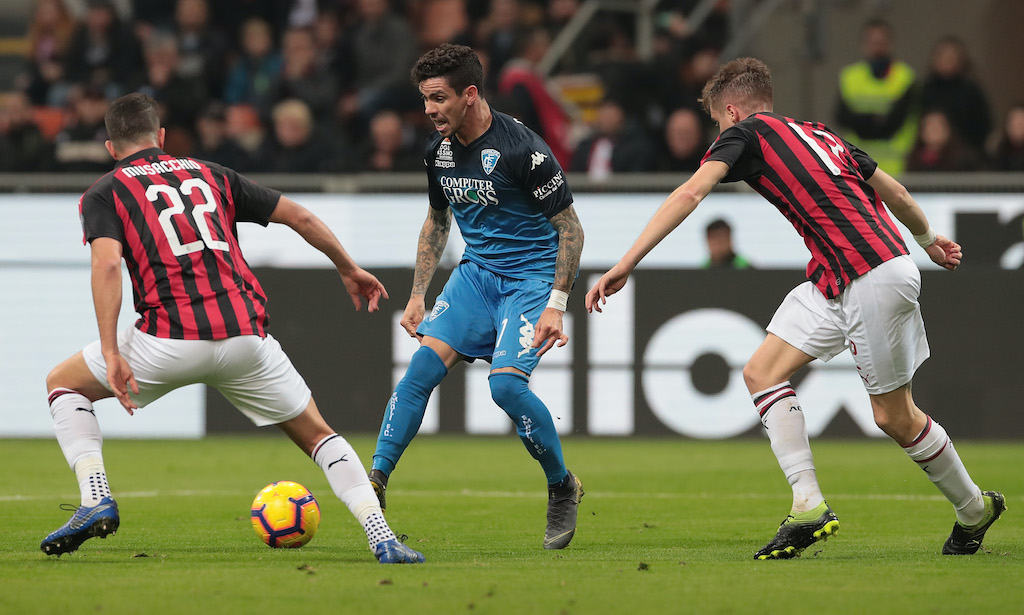 CM: Milan consider four defenders to be on the market – their strategy for January outlined

Although the only thing at stake is whether AC Milan finish first or second in their group, Thursday’s game against Sparta Praha will be useful for other reasons.

According to Calciomercato.com, there will be a number of rotations made in the starting XI, particularly in the defensive department where Andrea Conti will be on the right, Leo Duarte in the centre flanked by Pierre Kalulu, and then Diogo Dalot on the left.

So far, there has been zero minutes for Kalulu, zero for Mateo Musacchio (who will start on the bench), 22 for Conti and 27 for Duarte. Four men who, for different reasons, could leave Milan in the January transfer market be it on loan or on a permanent basis.

Kalulu arrived from Lyon on a free transfer and is looking for space. Milan know this and if the right offer comes in, the Frenchman can leave on loan.

It is a different story, however, for the other three: Conti is being  kept out by Calabria and Dalot. Parma like him, but he has a high salary and a value of €7m .

Musacchio has markets in Spain and Argentina, but is waiting to see if it can renew or not, while Duarte on the other hand has San Paolo and Gremio looking at him in the summer, with Milan willing to sell him but only outright.

Milan’s stance is clear: they want another centre-back to join Gabbia, Kjaer and Romagnoli – one that can replace those who have not convinced.