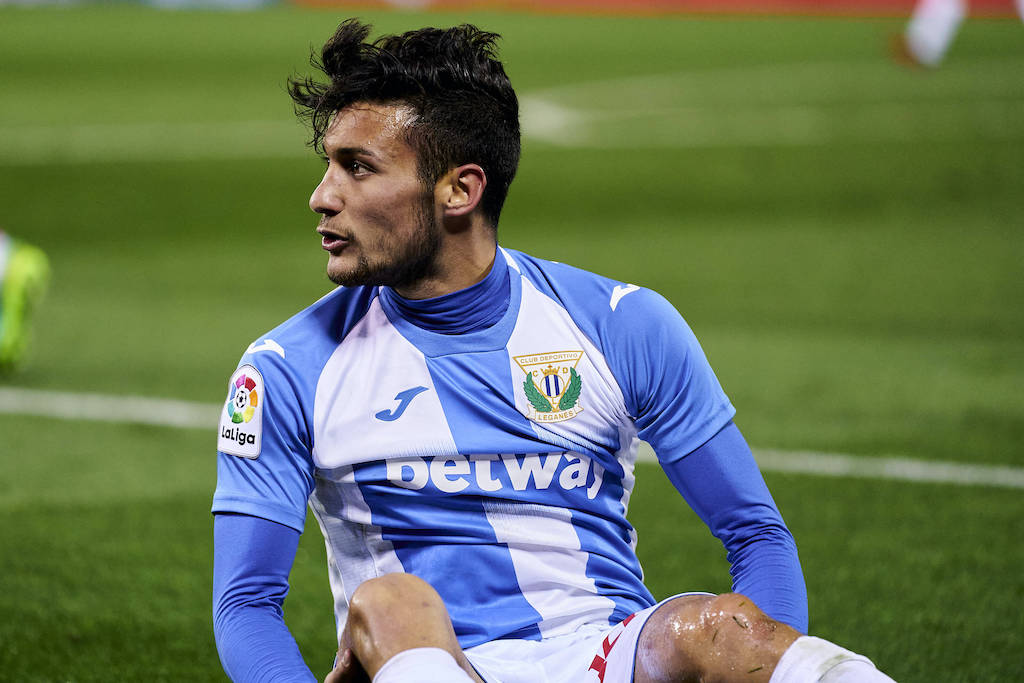 An outlined project with clear ideas: Milan are studying operations for the future and intends to add important pieces, with a young DNA, capable of raising the quality of the squad that most likely will be led by Ralf Rangnick.

According to Calciomercato.com, one of the players on their wish list is 22-year-old Oscar Rodriguez. Owned by Real Madrid, he is currently on loan at Leganes where he has attracted the interest of several clubs thanks to his performances.

The midfielder can shoot from distance, has excellent ball control and great game vision. This season, he has made 29 appearances and netted nine goals in the process, proving that he is ready to make the leap to a big club.

Milan have set their sights on him but €20m will be needed to secure his services. In an interview with the same outlet, Rodriguez’ agent was asked about the interest of the Rossoneri, refusing to shut down a future transfer.

“Milan? At the moment there is nothing official, but why not? Milan is always a great club with a great tradition,” Rene Ramos said.

Rodriguez could follow in the footsteps of Theo Hernandez, the former Real Madrid left-back who joined the Rossoneri last summer after showing his qualities during several loan spells.