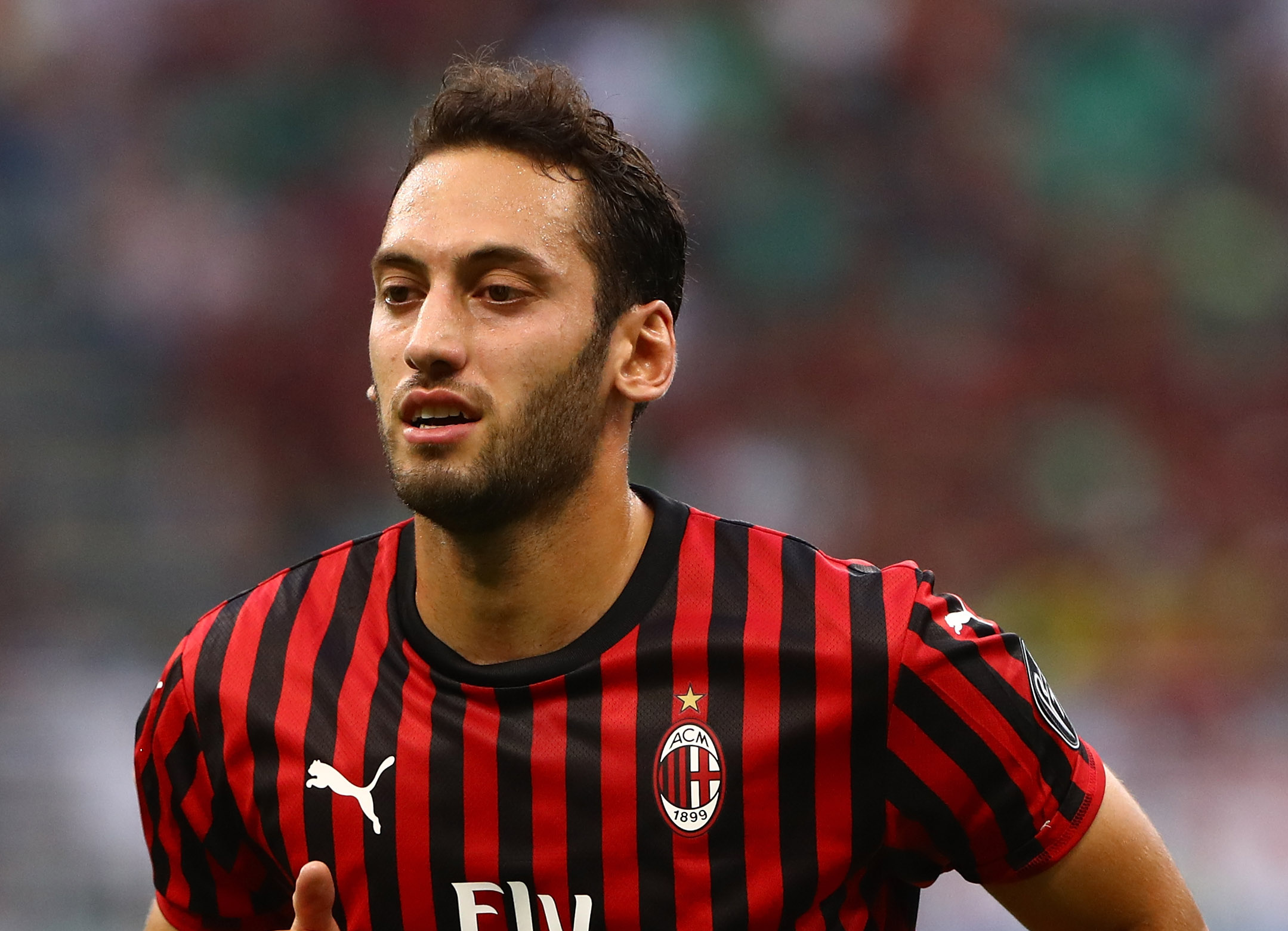 CM: Milan consider midfielder to be ‘non-transferable’ amid exit links

AC Milan consider midfielder Hakan Calhanoglu to be untransferable despite links with a January exit, a report claims.

Calhanoglu was tipped to leave the Rossoneri in the summer, with reports that he rejected an offer from Fenerbahce.

La Gazzetta dello Sport (via MilanNews.it) then claimed that Torino are interested in the former Leverkusen star, while il Corriere dello Sport stated that talks between the two clubs were ‘intensifying’.

Calciomercato.com though stated that the Turkey international will reject any offers that arrive in January, though the same outlet also added that Torino remain interested.

Their latest update though provides a clear stance on Calhanoglu’s future by claiming that the club considers him to be non-transferable.

He has so far played all seven of Milan’s games in Serie A this season, racking up 534 minutes of action in the process.