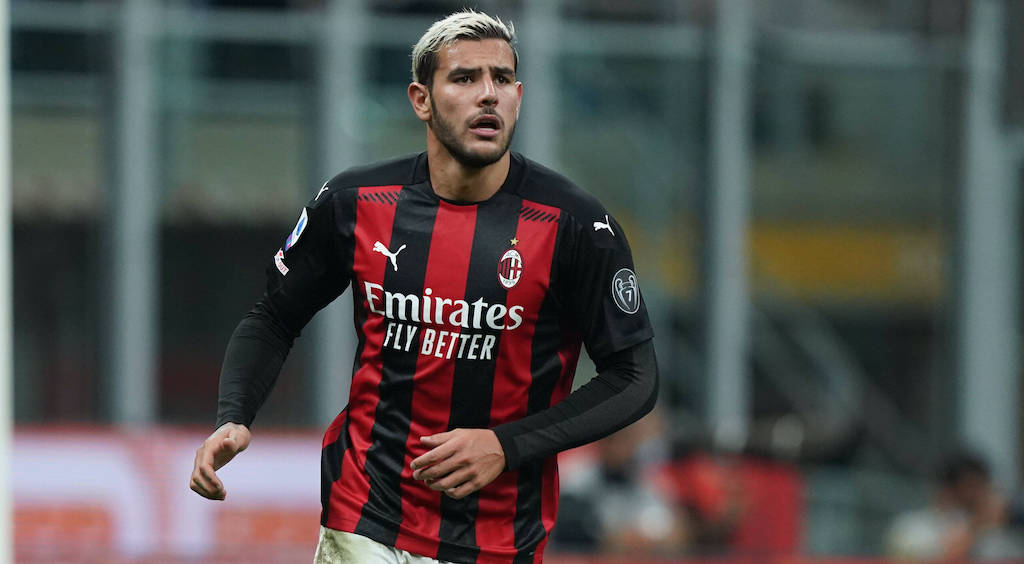 AC Milan consider full-back Theo Hernandez to be unsellable despite the interest that has arrived from abroad, a report claims.

With one goal and four assists in 17 games played so far this season (in all competitions), the Frenchman is continuing to show his importance to head coach Stefano Pioli and to the Milan project.

According to Calciomercato.com, Milan believe that their valuation of Theo Hernandez is unapproachable. Paris Saint-Germain tested the ground, and technical director Paolo Maldini responded with a sharp no.

The management have raised a very high wall, sending enquiries back to the sender without starting any negotiations. He arrived from Real Madrid for €20million, and is now coveted by the biggest European clubs and is worth more than double for Milan.

For €40m the Rossoneri are not willing to sit at the table, as Theo now costs at least €50m. His price is destined to rise again too, considering that a national team call up seems a certainty ahead of the European Championships next season.