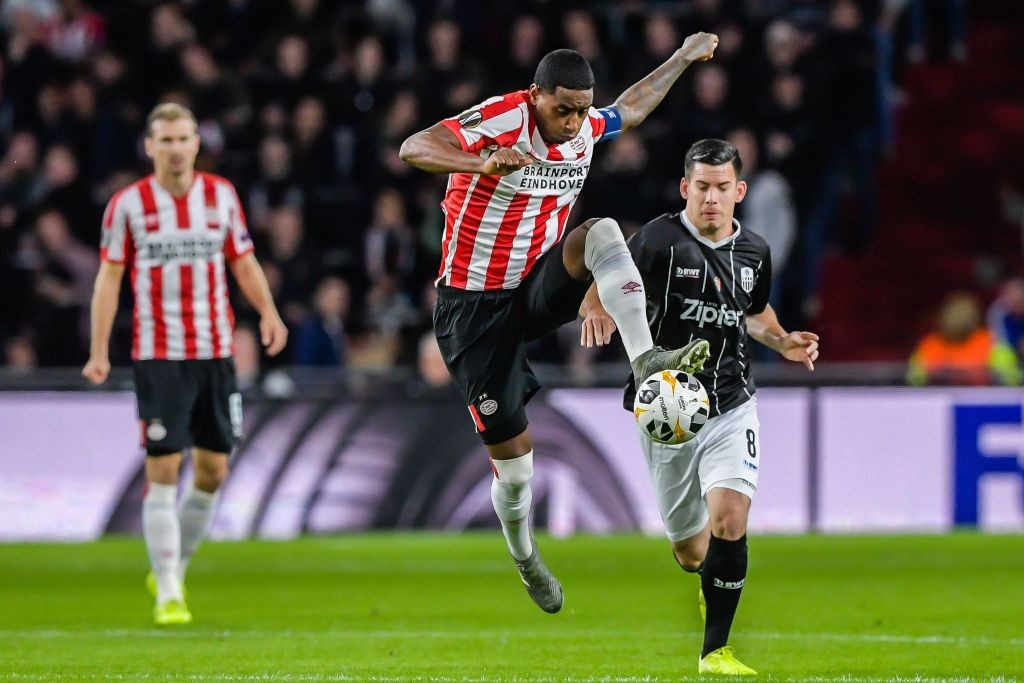 AC Milan are considering a move for Peter Michorl to replace Franck Kessie in the January transfer window, a report claims.

The Rossoneri are expected to do business in the upcoming mercato given their poor start to the season, with the team currently sat in 14th place after losing seven of their first 12 games.

According to Calciomercato.it, one of the changes Milan make is selling Franck Kessie, as the relationship between the midfielder and the club is ‘at a historic low’.

The report states that a sale in January is on the cards, with many clubs in the Premier League interested in the 22-year-old, above all Wolves.

In the event his exit, Milan would put at least some of the funds raised towards a replacement midfielder, possibly even a back-up regista given Lucas Biglia’s poor performance.

Calciomercato adds that Lask Linz is an ‘interesting idea’ that the Diavolo are considering. The 24-year-old has eight assists in 13 Austrian Bundesliga games so far this season, and is currently on a deal which runs until 2021.