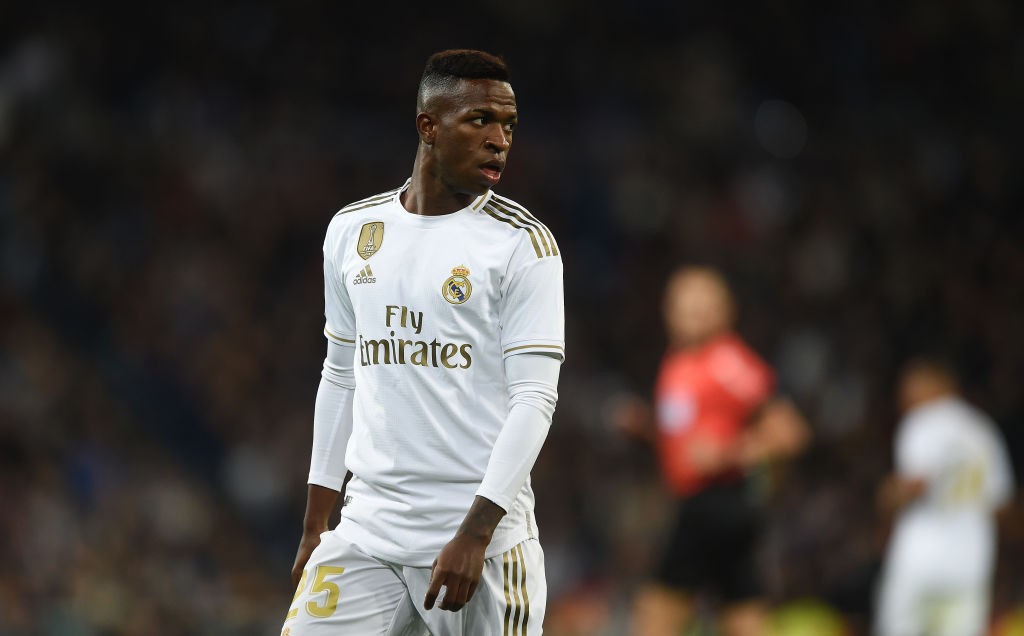 AC Milan are interested in the idea of signing two Real Madrid youngsters on loan in January, according to a report.

We recently reported that the Rossoneri’s owners Elliott Management are ready to bring in reinforcements in the winter mercato after a disappointing start to the season which has consisted of five defeats in ten games.

According to Calciomercato.com, Paolo Maldini and Zvonomir Boban – as well as sporting director Ricky Massara – have turned their attentions towards Real Madrid once again after signing Theo Hernandez from the LaLiga giants for €20m in the summer.

The report claims that forwards Vinicius and Brahim Diaz are the subject of Milan’s interested, with the former having made 10 competitive appearances so far this season.

Vinicius moved to Real last year for a reported fee of €46million but has not yet managed to establish himself as a starter despite arriving with a great deal of hype.

Diaz meanwhile moved to the Bernabeu from Manchester City for a reported €24m, but has struggled for opportunities, making just one appearance in LaLiga this season so far.