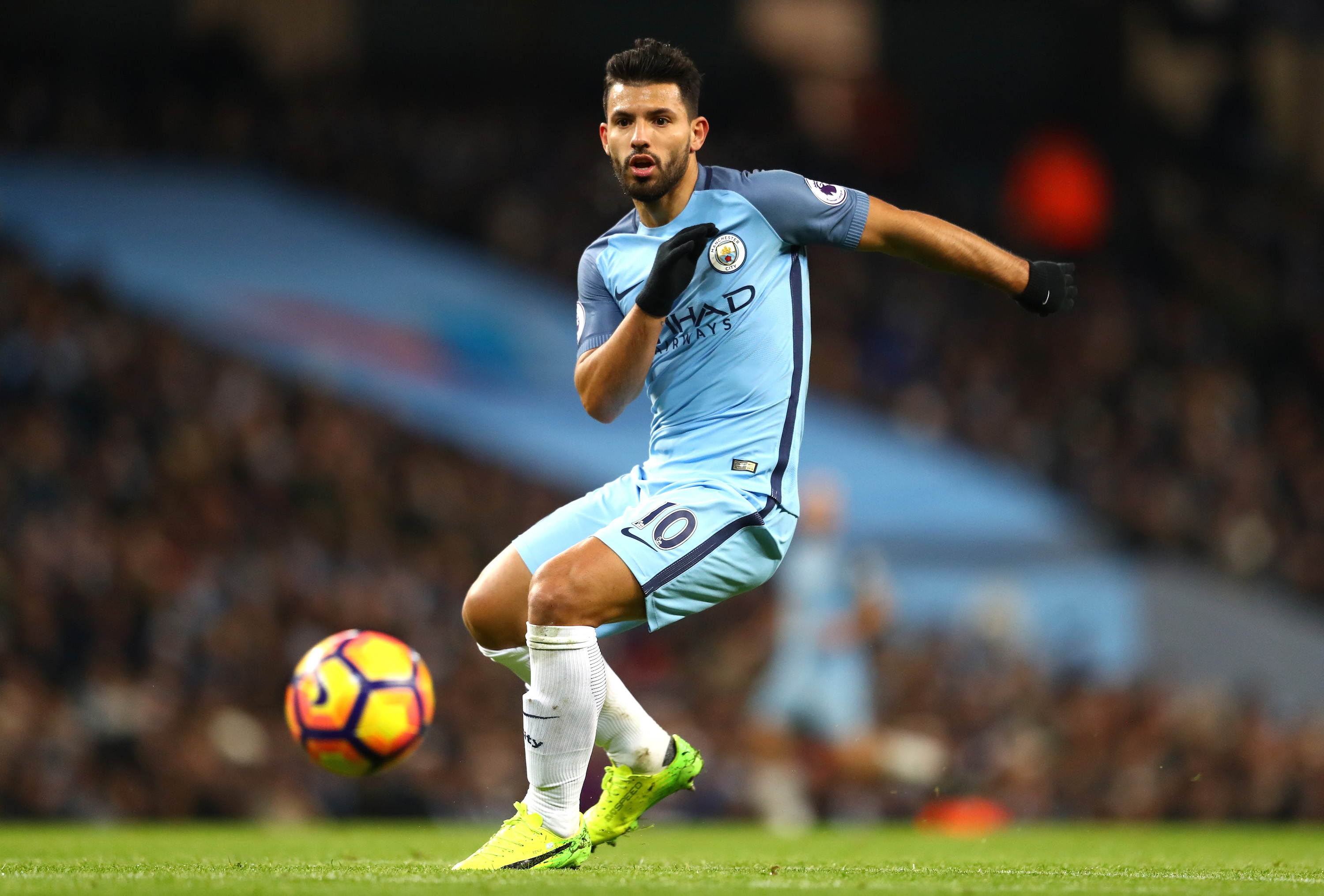 It is no secret that AC Milan are looking for a new striker, with Andrea Belotti, Nikola Kalinic, Alvaro Morata and Pierre-Emerick Aubameyang all linked in recent days.

According to Calciomercato.com however, the Rossoneri also made an attempt to sign Manchester City star Sergio Aguero.

This past June, the Serie A giants contacted Manchester City to find out the Argentinean’s transfer availability. Pep Guardiola blocked Aguero’s exit as he wants the former Atletico Madrid man to stay at the club along with Gabriel Jesus.

AC Milan have then turned their attention to other transfer targets with their shortlist that includes Fiorentina star Nikola Kalinic as well.

Chelsea, however, have recently shown their interest in Aguero with Antonio Conte who is ready to bid up to €80million to sign him. AC Milan may resume their interest in the Argentinean although, at the moment, the 29-year-old is not a striking transfer priority for the Serie A giants. 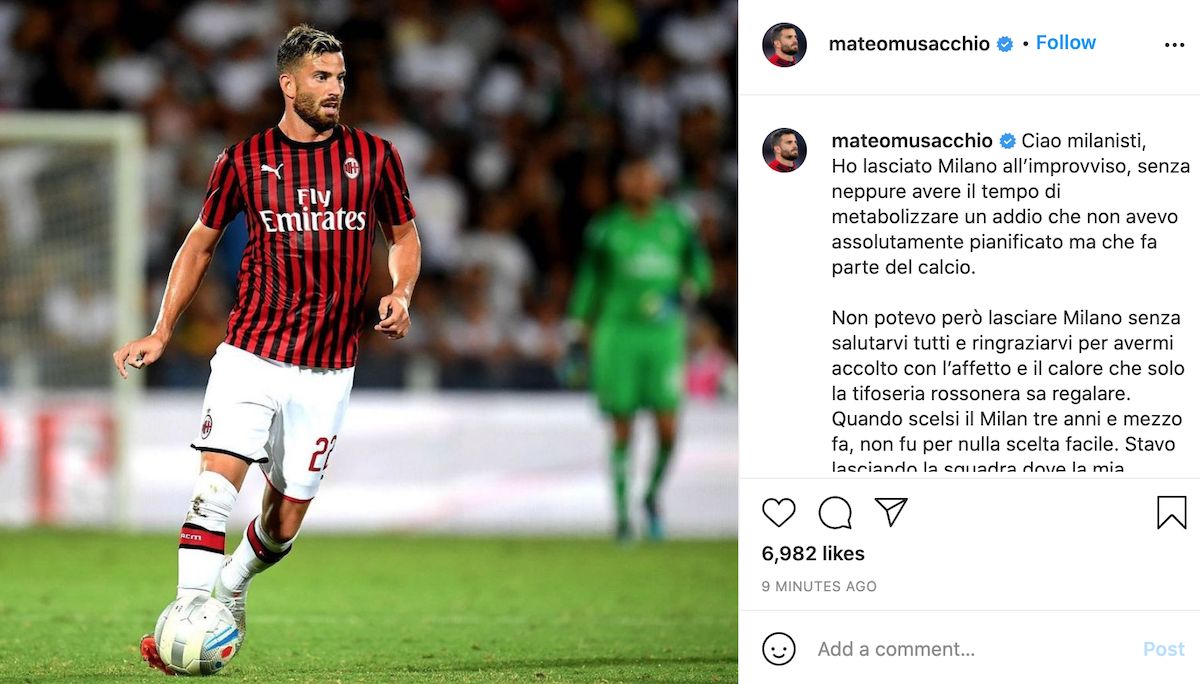 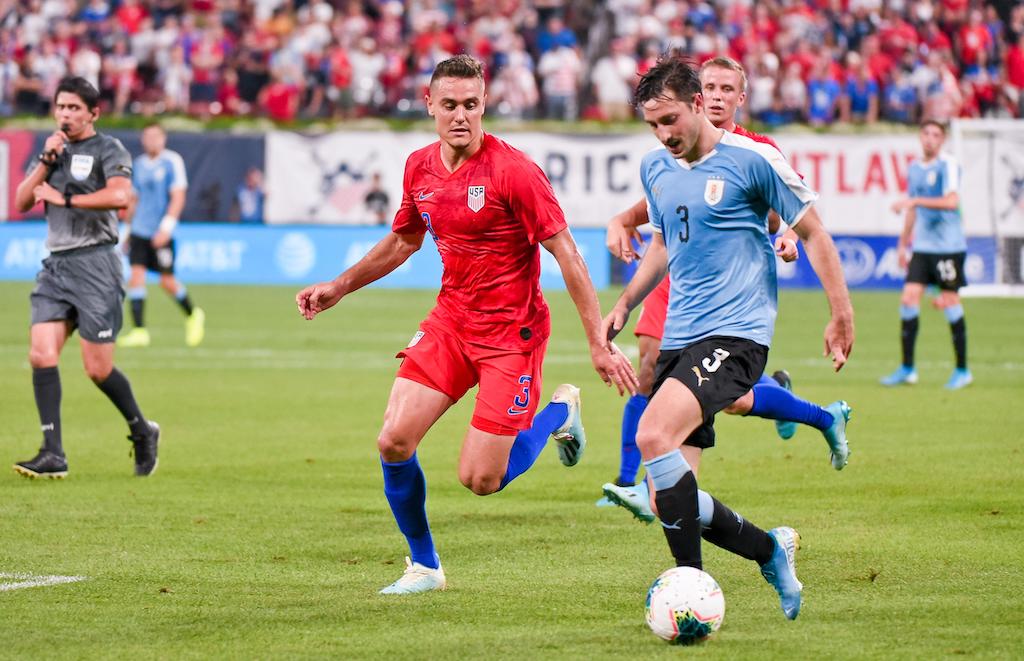