The new Milan prepares to take shape and incoming CEO Fassone and Sporting Director Mirabelli are at work to ensure the Rossoneri can continue their renaissance.

One of the departments where attention needs to be made is midfield and whilst Saturday’s goalscoring hero Locatelli continues to grow, a January addition could be likely.

In the past days, Mirabelli has had many calls from agents who he has been familiar with since his time at Inter as chief scout. One of the names is that of Walace, a 21-year-old midfielder from Gremio who has recently broken into the Brazilian national team.

Mirabelli knows him well having observed him on many occasions on behalf of Inter in South America. His market value is around €15-16million but this is considered too much by the rossoneri for a player that still has much to prove at senior level. 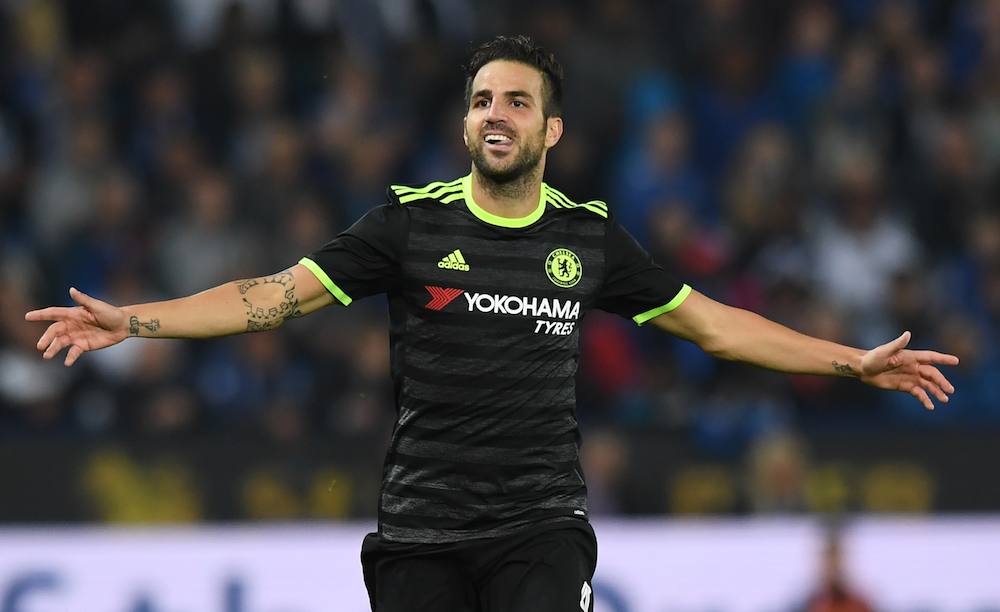 It’s not only youth that’s at the heart of Milan’s transfer policy; Fassone and Mirabelli are also looking for experience and the name that is at the top of their list is Chelsea’s Cesc Fabregas.

Any potential deal in January could hinge on the players wage demands which at the moment are too high for the rossoneri. Should the 29-year-old Spaniard be prepared to take a cut to head to Serie A, Milan are waiting with open arms.