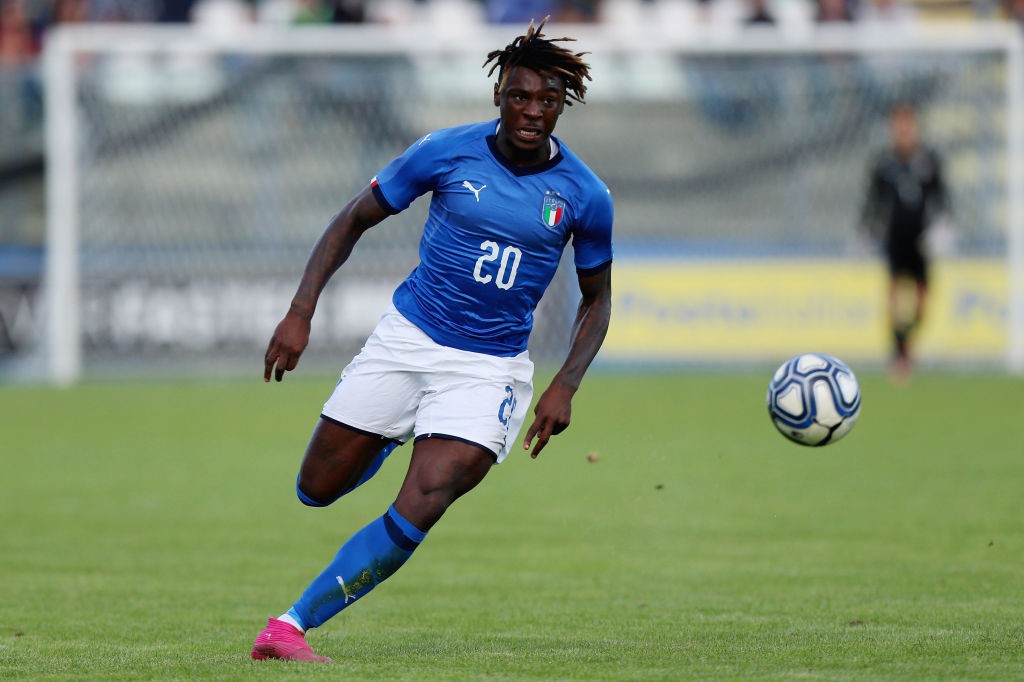 AC Milan are still interested in the idea of signing Moise Kean despite the fact he only left Juventus in the summer, a report claims.

Kean moved to Everton in August, signing a five-year contract for a fee of €27.5 million, plus €2.5 million in add-ons (as per Wikipedia) but has thus far struggled to settle in.

The 19-year-old has made ten appearances for the Toffees in all competitions including nine in the Premier League, however they have been mostly off the bench and as a result he has amassed just 362 minutes of action.

It was reported back in January that Kean’s agent Mino Raiola wanted to take his client to Milan, while his brother Giovanni confirmed that the striker was a Rossoneri fan growing up.

According to a report from Calciomercato.it, Milan are continuing to monitor Kean’s situation and could make a move in January if his struggles continue.

However, the outlet claims that there are two obstacles to overcome: the first is convincing Everton to sell after less than six months, the second is the fact that Juventus have the option to match any accepted bid for Kean and buy him back.