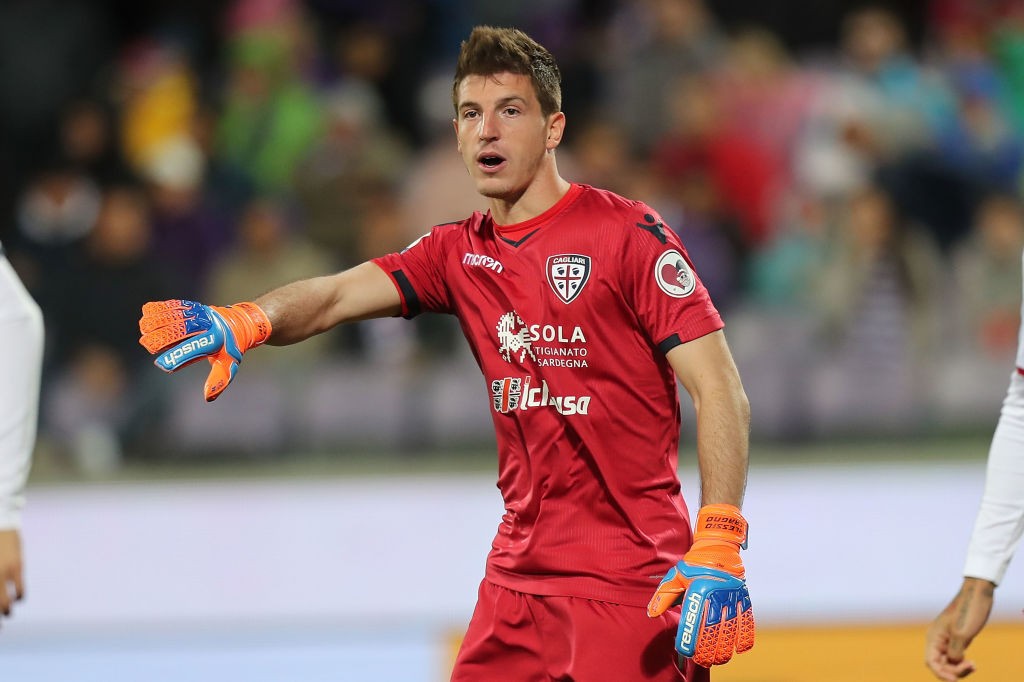 Cragno continues to be regarded as one of the most highly-rated goalkeepers in Italy, having even received a call-up to the senior national side.

The 25-year-old started all 38 games in Serie A for Cagliari last season, keeping seven clean sheets and letting in 54 goals.

As per a report from Calciomercato.com, Cragno’s name remains one highly thought of by Milan, especially with Donnarumma’s future once again reaching a crucial point.

The 20-year-old’s deal expires in 2021 and numerous reports have claimed that the Rossoneri have no intention of allowing that to enter the final year.

Calciomercato.com are also reporting that the intention of all parties is for Donnarumma to continue with Milan, but that talks over a renewal with his agent Mino Raiola have not yet been scheduled.

Friday’s edition of il Corriere della Sera – as cited by MilanNews – claim that the negotiations will start from a ‘very important base’ in that ‘all parties involved wish to continue the marriage together’.

Calciomercato.it recently stated that Milan have identified five possible options should Donnarumma look set to leave, with Cragno one of them.