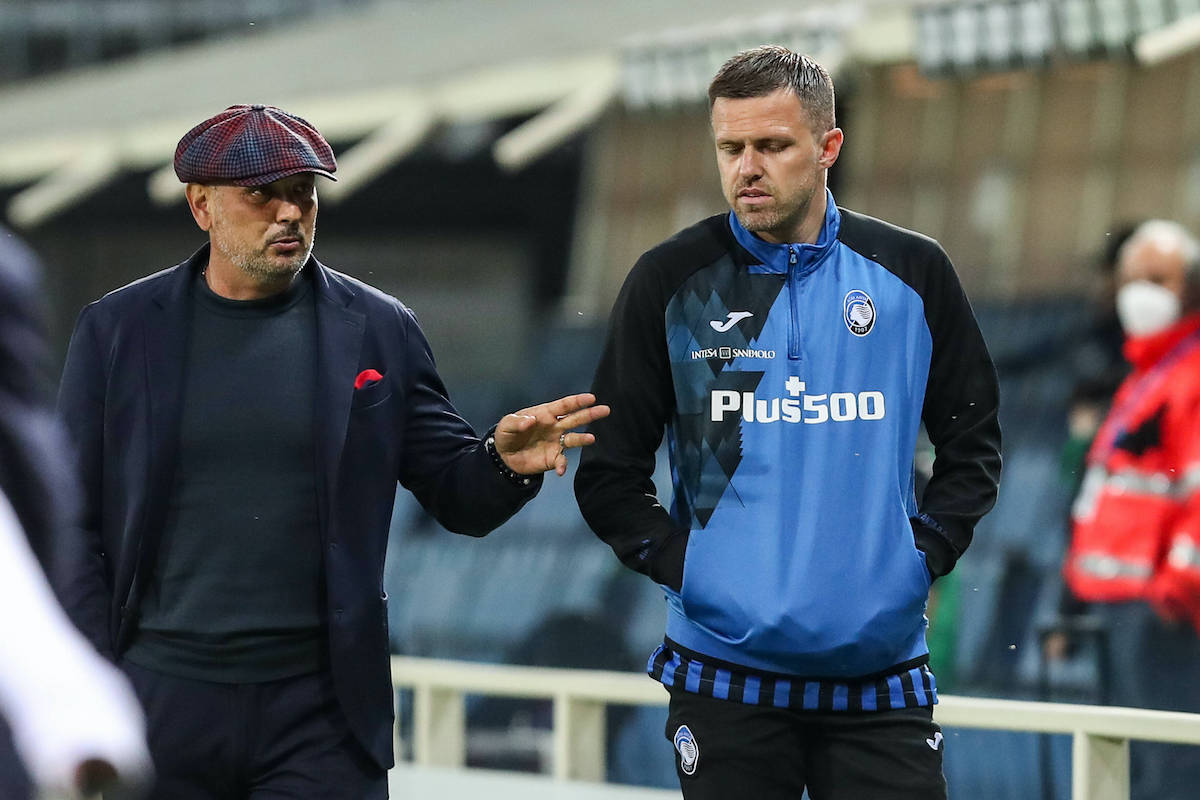 CM: Milan continuing to monitor situation of Atalanta star with budget of €4-6m set aside

AC Milan are continuing to follow the situation regarding Atalanta playmaker Josip Ilicic and have even set a budget to complete the operation, a report claims.

Milan have been repeatedly linked with a move for the Slovenia international by a number of sources amid rumours that the 33-year-old is unhappy in Bergamo due to a bad relationship with head coach Gian Piero Gasperini.

According to the latest news from Calciomercato.com, Milan are closely monitoring the situation of Ilicic, who is still not finding consistent playing time with La Dea. The Rossoneri would like to repeat the operation complete by Sevilla for Papu Gomez with an outlay of between €4m and €6m, given the player’s age and his desire to leave.

Ilicic has six goals and nine assists in 28 league games this season for Atalanta and is the kind of low-cost coup that could be targeted if Milan miss out on the top four.