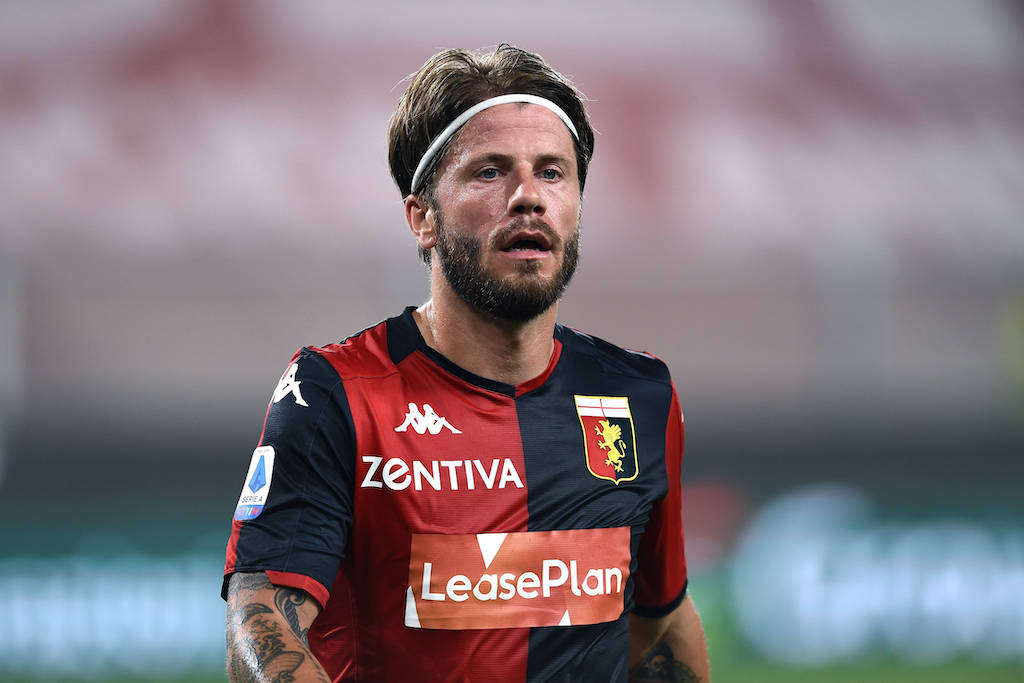 AC Milan are continuing to scout Genoa midfielder Lasse Schone ahead of a possible summer move, according to a report.

The Rossoneri look all set to undergo another youth-oriented revolution once the current season ends, one led by Ralf Rangnick, however Calciomercato.com seem to think that another more experienced profile is attracting interest from Milan.

Schone arrived at Genoa a year ago from Ajax and has not quite reached the heights that were expected of him since beginning his new adventure, albeit playing in a team which has been battling relegation all season.

Nonetheless, the report claims that admirers are looking on and thinking that they could provide him with a role more suited to his characteristics, and Milan are among the most active of those.

The Rossoneri are looking to replace Lucas Biglia who will leave on a free transfer and Schone could be that man, as he could arrive on a short-term and low-cost deal to help the young players grow.

Genoa president Preziosi could be convinced to sell if he has the chance to make a small capital gain.