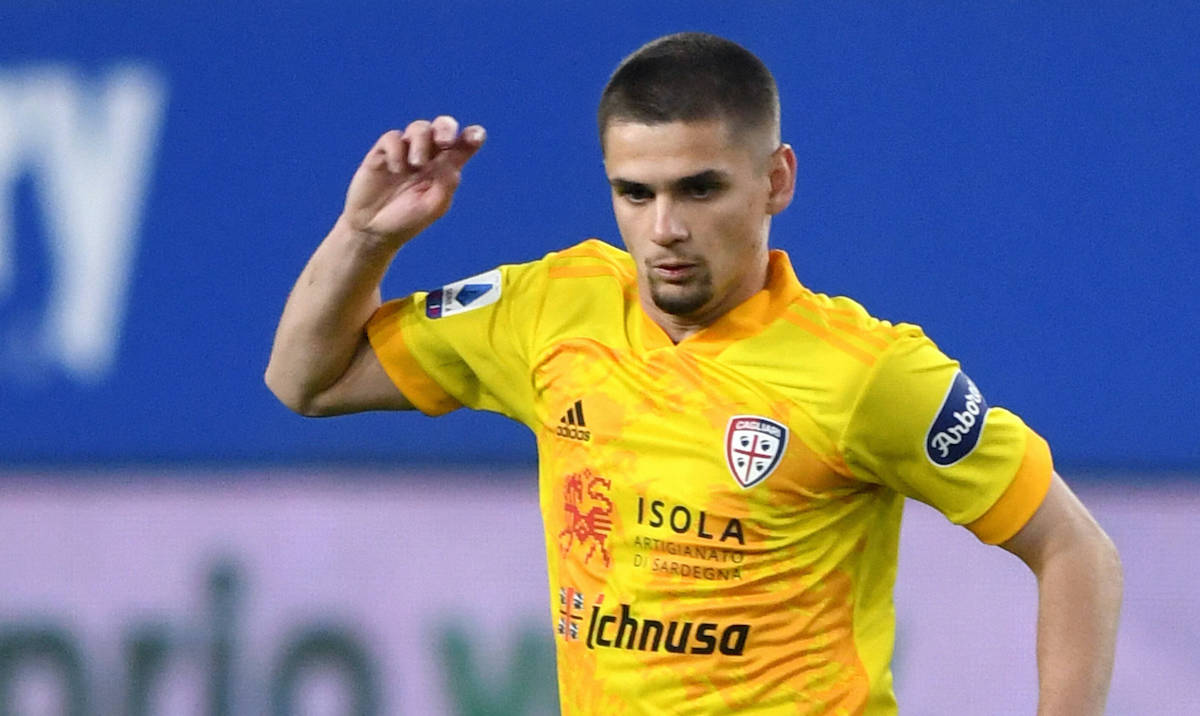 CM: Milan cool interest in midfield target after meeting with Cagliari due to asking price set

AC Milan’s interest in signing a midfielder on loan at Cagliari has cooled because of the asking price they have set, a report claims.

Several sources are reporting that Milan have held talks with Cagliari over 25-year-old midfielder Razvan Marin as the Sardinian side will sign him from Ajax for €10m as per the terms of the option to buy that they inserted into the loan deal.

However, they could sell him soon after for a quick profit, and Gianluca Di Marzio (via PianetaMilan) reported lest night last night that Paolo Maldini and Frederic Massara met with Cagliari over Marin, discovering that they have already rejected an offer from Lyon worth €15m.

According to what is being reported by Daniele Longo of Calciomercato.com, Milan have found out that Cagliari want €18m to sell the Romania international which would essentially secure them an instant profit of €8m. However, the figure is considered too high by Milan, so for the time being the track is on pause.