CM: Milan could act on Bennacer’s release clause amid interest from Man City and PSG

AC Milan could soon negotiate with Ismael Bennacer to get his release clause removed amid interest from abroad, a report claims.

According to Calciomercato.com, Bennacer is determined to recover the ground lost from the past unfortunate season, due to injuries, and regain a central role in the team alongside midfield partner Franck Kessie.

The Algeria international is ready to play in the Champions League after a long wait, having been purchased for just over €15m in the summer of 2019. His performances have made him the object of the interest of Manchester City and Paris Saint-Germain, but Milan have a plan.

The €50m release clause came into play this summer and represents a potential threat for those who, like Maldini and Massara, have invested in Bennacer. It is of course a high figure that any team would struggle to pay given the pandemic, but City and PSG are not short of money. That is why Milan could try to adjust or remove his clause, for further protection. 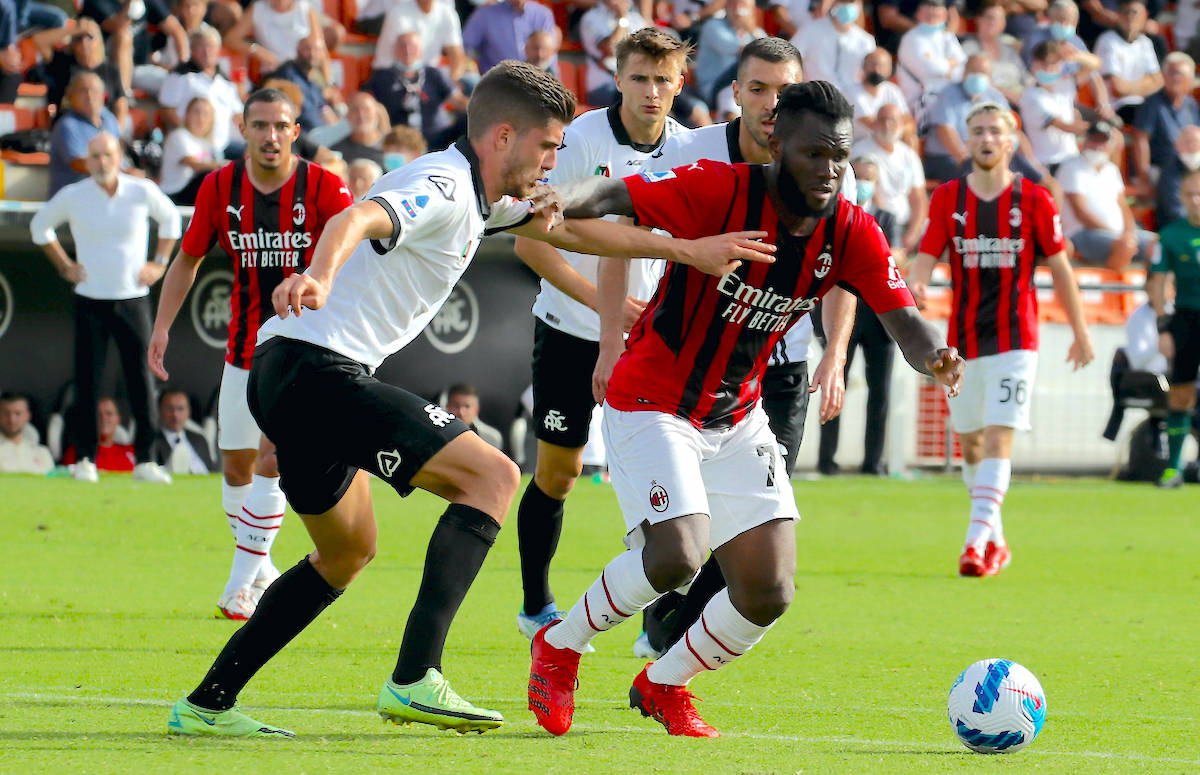 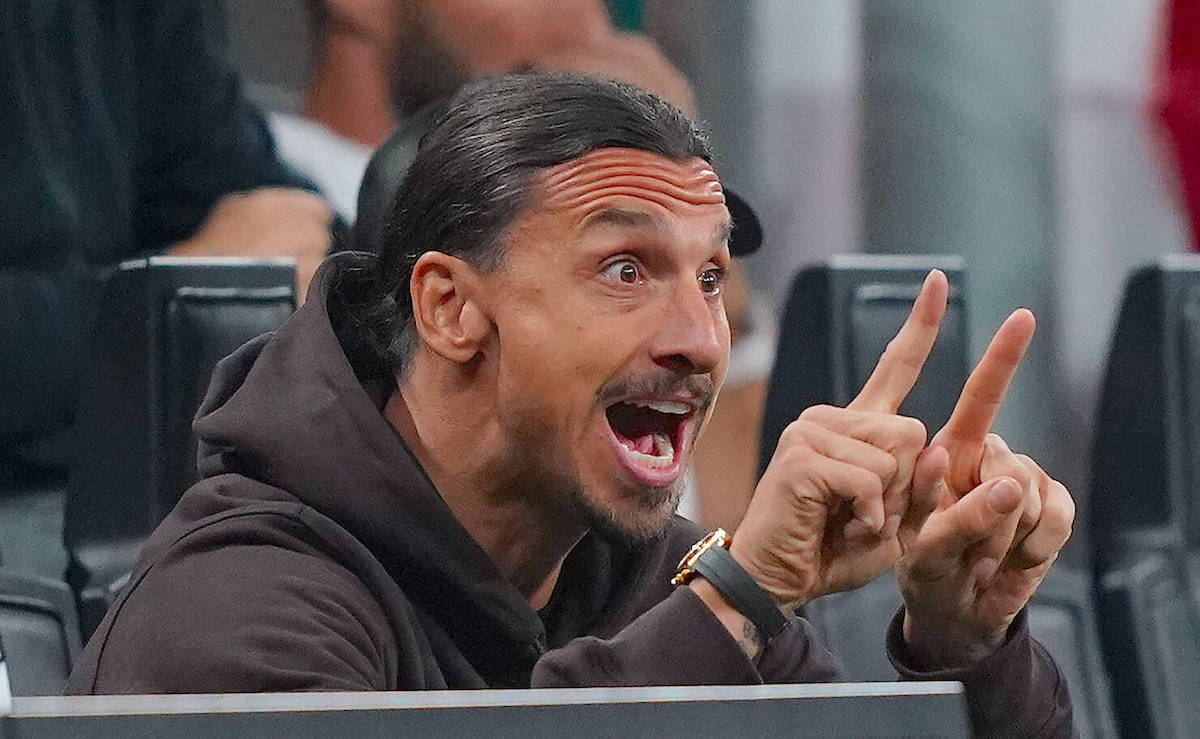