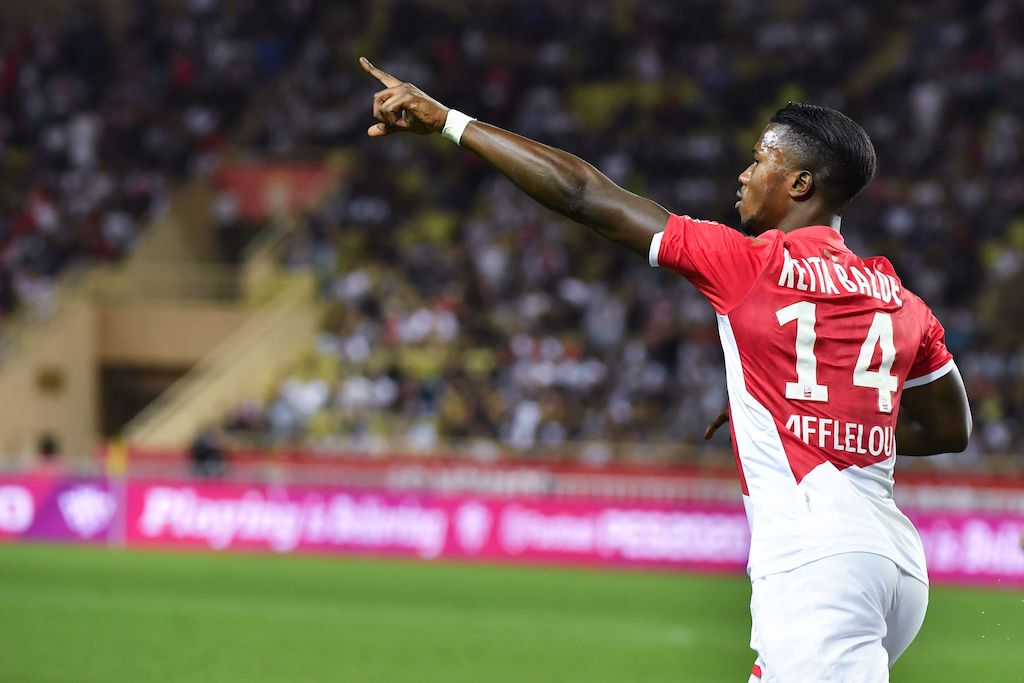 CM: Milan could include Kessie in swap deal for Senegal forward

AC Milan could entertain a swap deal in January involving Ligue 1 side Monaco, according to reports from France.

On Wednesday, the 22-year-old revealed his delight at reaching the milestone of 100 appearances for Milan on social media, but later in the day speculation surrounding his future at the club arose once again.

Having been linked with an exit towards the end of the summer window, Kessie ended up staying with the Rossoneri to fight for his spot under new head coach Marco Giampaolo.

Calciomercato.com though reported that his future ‘remains in the balance’, with Monaco and Premier League side Wolves – who were also strongly linked in the summer – still sniffing around.

The same outlet– who this time cite French sources – claims that Milan could go back in for Monaco forward Keita Balde in January, an operation which Kessie could be a part of.

Balde spent last season on loan at Inter from Monaco, netting five goals in 28 Serie A appearances for the Nerazzurri. A season prior to that, he amassed eight goals and five assists in 23 Ligue 1 appearances.