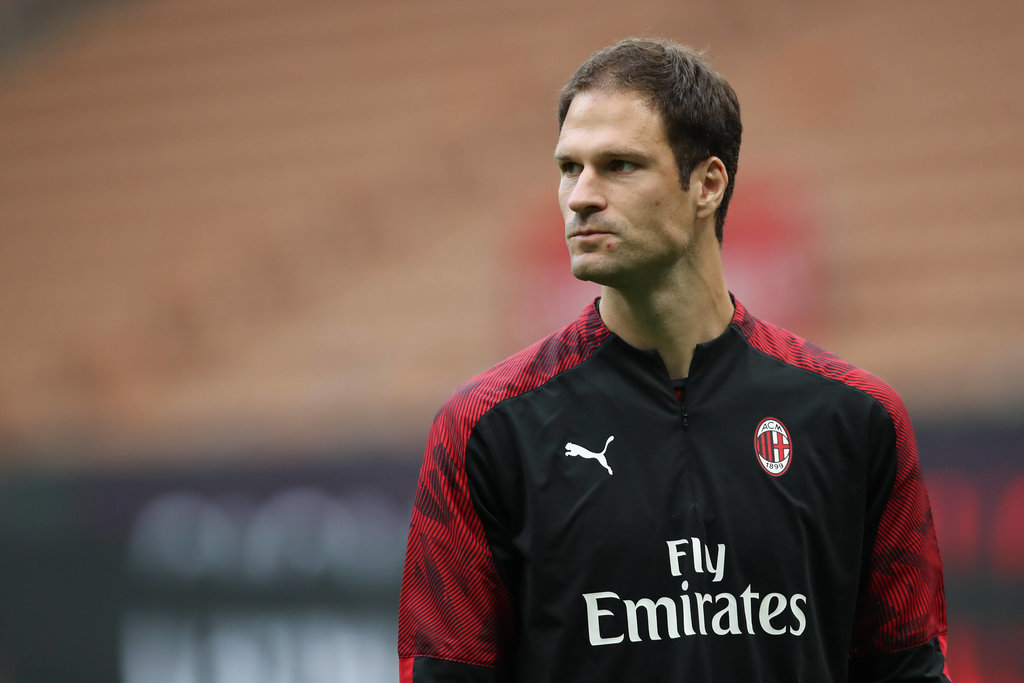 Ahead of the upcoming season, Milan are working to decide the future of Antonio, Gigio Donnarumma and Alessandro Plizzari. Meanwhile, the future of Pepe Reina and Asmir Begovic remains very uncertain.

As highlighted by Calciomercato.com, there are several aspects that need to be evaluated, primarily economic, which could be decisive in the final choice. Milan are aware that they need a reliable second-choice which can replace Gigio if needed.

They already have Pepe Reina, who recently returned from his loan at Aston Villa, but his salary of €3m per year is too high. Therefore, he’s expected to leave the club and it seems a destination can be found for the 37-year-old.

As for Begovic, who arrived on loan from Bournemouth in January, he has returned to England. Milan appreciate his qualities and his charisma, but they also need to understand if he’s looking for a starting spot or a backup role.

An agreement would also have to be found with the English side, who were relegated to the Championship. Economically, it would be a good option as he agreed to just €500K for the six-month loan.