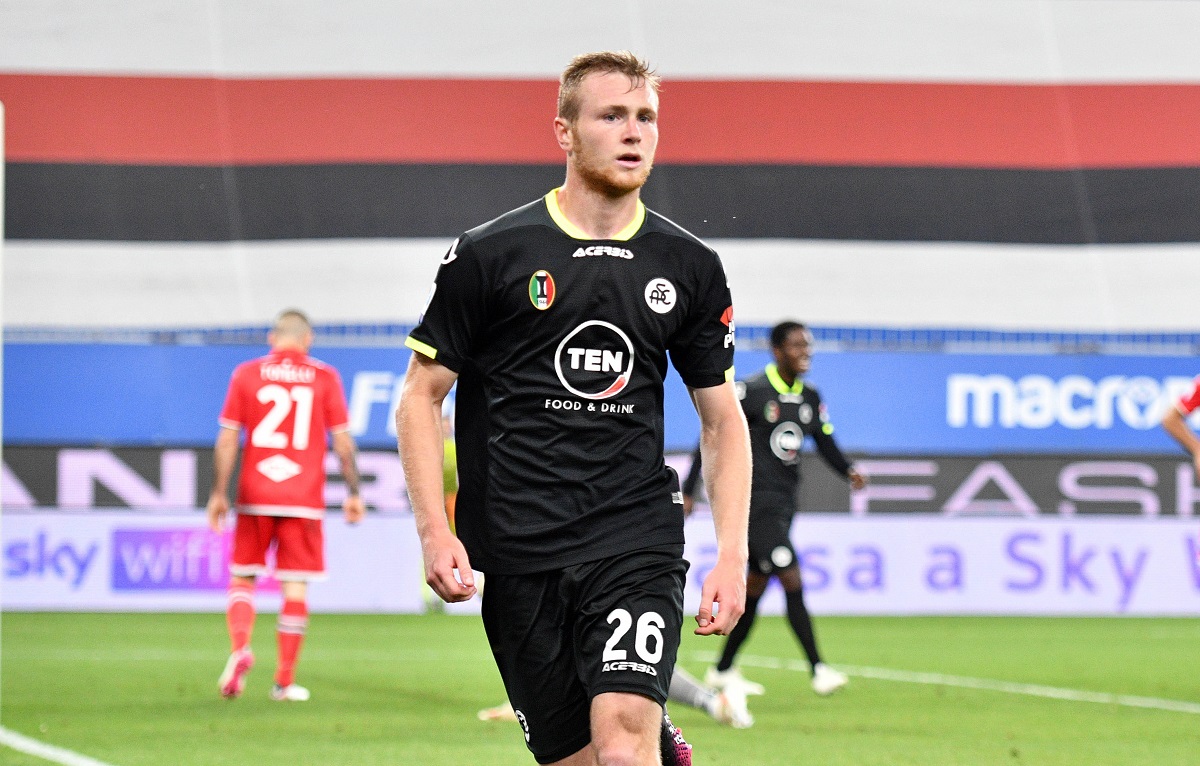 Milan have several interesting talents in their ranks and one of them is Tommaso Pobega, who spent this past season on loan at Spezia. He certainly didn’t disappoint and has attracted the interest of a few clubs.

The midfielder scored six goals and assisted an additional three while on loan Spezia, showing his qualities on the big stage. The midfielder will return to Milan this summer and it’s believed that he could in fact stay.

According to Calciomercato.com, several clubs have kept an eye on Pobega recently, but above all Leeds and Eintracht Frankfurt. Both have probed the ground for a deal but Milan could decide to keep Pobnega for next season as a squad player.

Ismael Bennacer and Franck Kessie will take part in the AFCON and will thus miss some games. Therefore, having Pobega in the squad could come in handy. And as a product of the academy, he will be beneficial for the UEFA list.