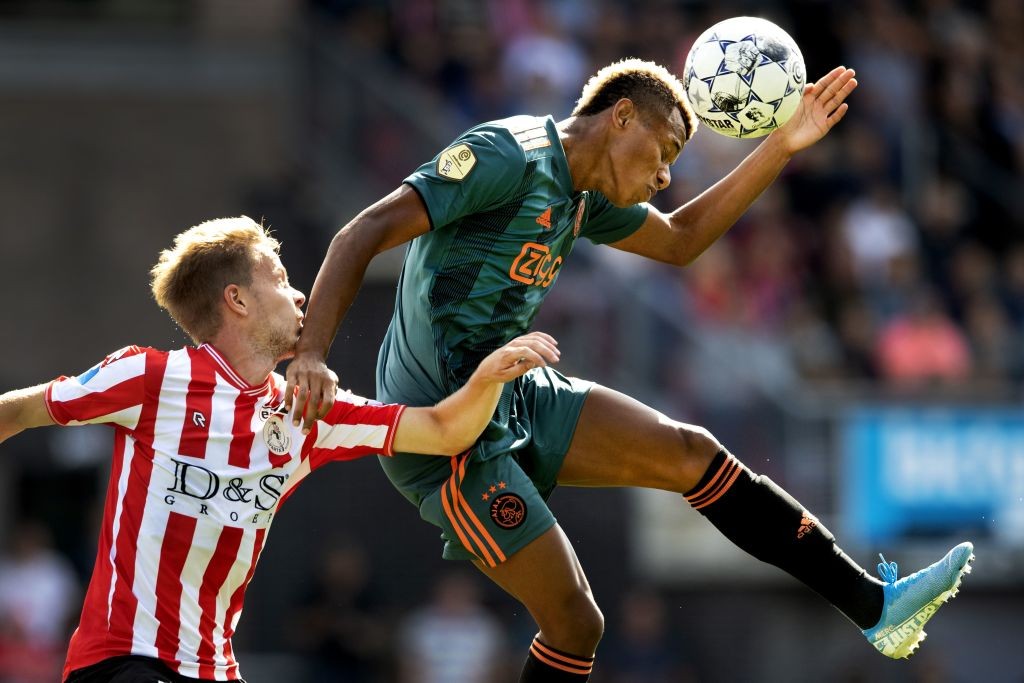 AC Milan could replace winger Suso with Ajax star David Neres, according to the latest reports from Italy.

Suso’s future with the Rossoneri has been thrown into serious doubt due to his form so far this season.

Fans have protested about his place in the starting XI – something which now appears to be under threat – as the Spaniard has just one assist to his name.

According to a report from Calciomercato.it, Suso could leave Milan in either January or June amid links with two Premier League sides, and a name has popped up as to who might replace him in David Neres.

The 22-year-old winger was linked with a move to Milan back in March when it was claimed that owners Elliott Management were happy to pay his €50m asking price.

Neres was a big part of the Ajax side that reached the last four in the Champions League last season, hitting 12 goals and 15 assists, while he has three league goals in 10 games so far this season.

Liverpool and Man Utd have been mentioned as suitors recently, but Neres signed a 12-month extension to his deal back in August to quell speculation.

Yahoo journalist Jorge Nicola (via Sport Witness) revealed in the summer that Manchester United did make an offer for Neres, but that his asking price was in fact €70m.