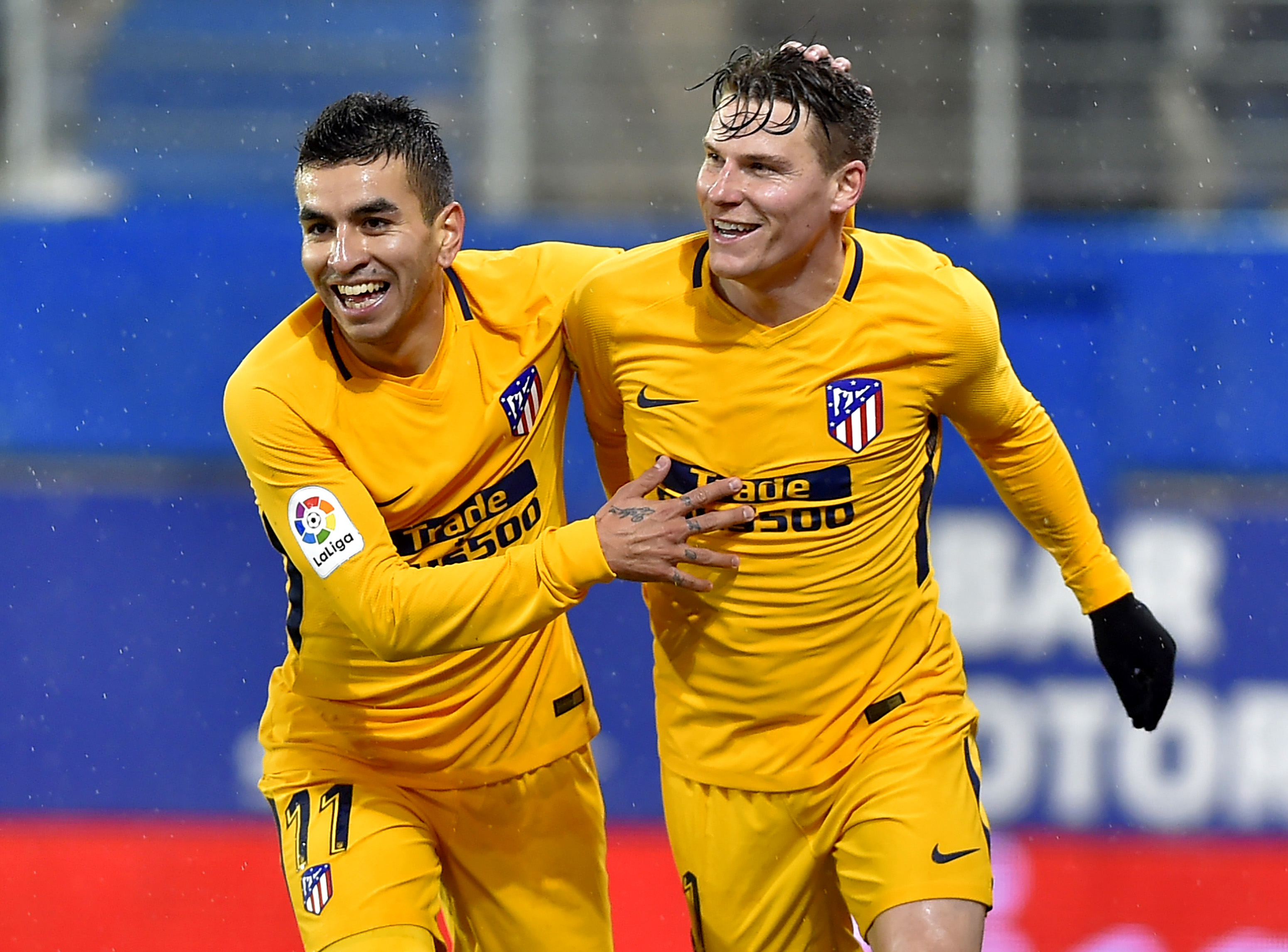 The AC Milan leadership has hatched a plan to raise the funds necessary to sign Dennis Praet and Angel Correa, a report claims.

Recent reports have suggested that Paolo Maldini, Ricky Massara and the rest of the Rossoneri leadership are determined to give Marco Giamapaolo both another forward and another midfielder.

The names of Praet and Correa are those most strongly linked at the moment, with speculation on Thursday suggested Milan want the pair in a €66m double deal before the window ends.

Now, Calciomercato.com have provided an update, suggesting that players could leave the club to raise important funds to invest in the market.

They also concur that Milan’s plan is to bring in Praet to bolster the midfield plus a striker who can play both alongside Piatek and as playmaker – with Correa named as the perfect man.

To buy, Milan have to sell and make cash, money that could come from the farewells of André Silva (now wanted by Southampton), Franck Kessie, Lucas Biglia and two full-backs.

Two of them are ‘destined’ to leave, and it appears that Rodriguez is likely to stay as he has a good relationship with Giampaolo already.

Therefore, both Laxalt and Strinic are on the market, and while the first has interest from the Premier League there are currently no suitors for the latter.

The pair earn a combined €7m-a-season in salary, so it would represent a sizeable cut from the wage bill.