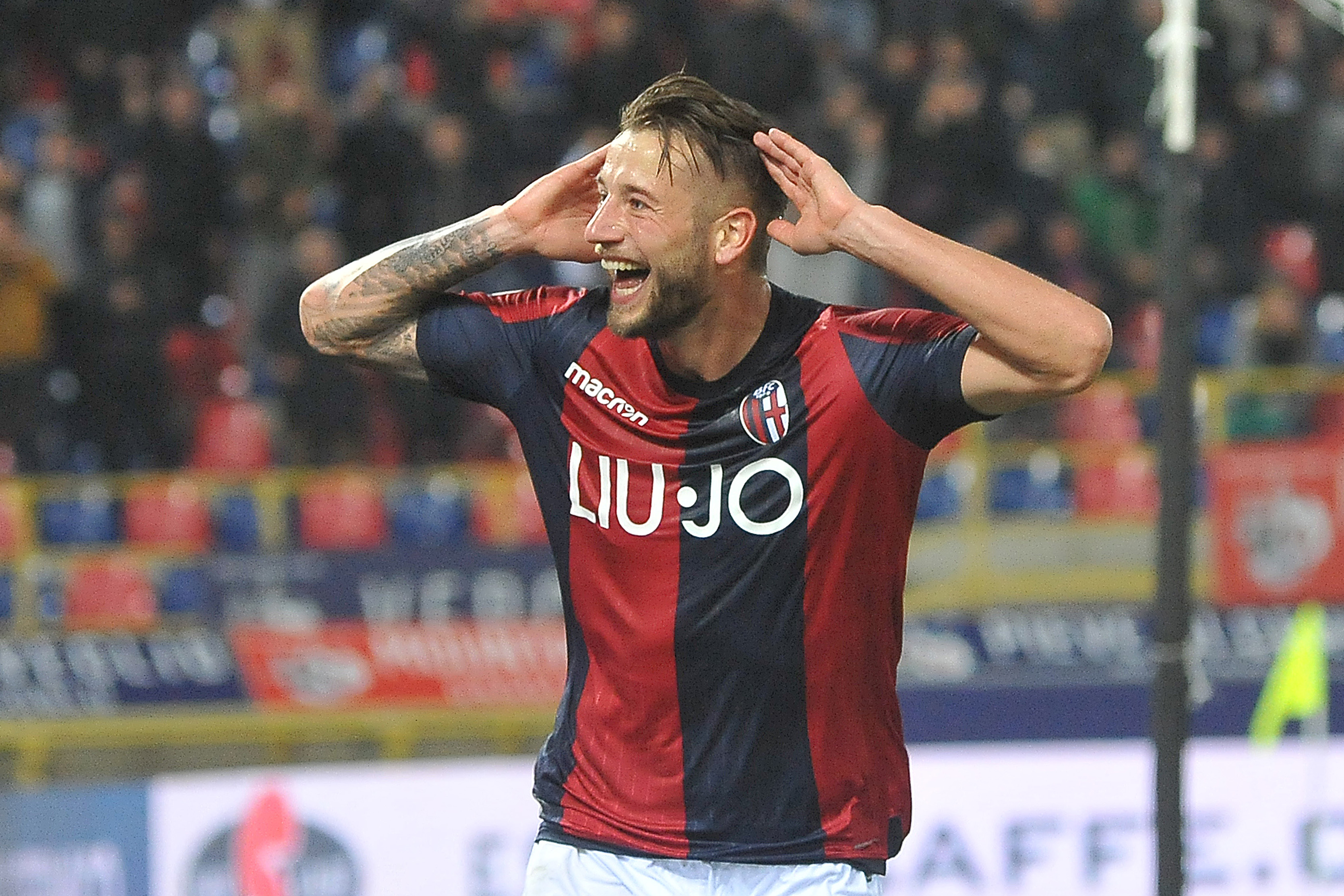 AC Milan could once again turn to Bologna defender Mitchell Dijks amid concerns over Ricardo Rodriguez, a report claims.

The 26-year-old moved to Bologna from Ajax in 2018 and was one of their more impressive players last season, playing 25 times as the Rossoblu battled against relegation for large parts of the campaign.

He has been linked with a move to Milan before, with Dutch outlet De Telegraaf claiming in July that the Rossoneri placed an unsuccessful €20m bid.

According to a report from Calciomercato.com, the club’s leadership are considering making a fresh assault for the 26-year-old.

The main reason for this is because of the disappointing start to the season from Ricardo Rodriguez, who looks set to be displaced by Theo Hernandez.

Hernandez joined for a fee of €20m from Real Madrid in the summer but suffered an injury in preseason to keep him out, though he is set to start against Torino on Thursday.

As for Rodriguez, he has been a consistent starter since his arrival from Wolfsburg but has never really hit the heights expected of him, and should the opportunity to replace him arise in January it may be a move the management are happy to make.