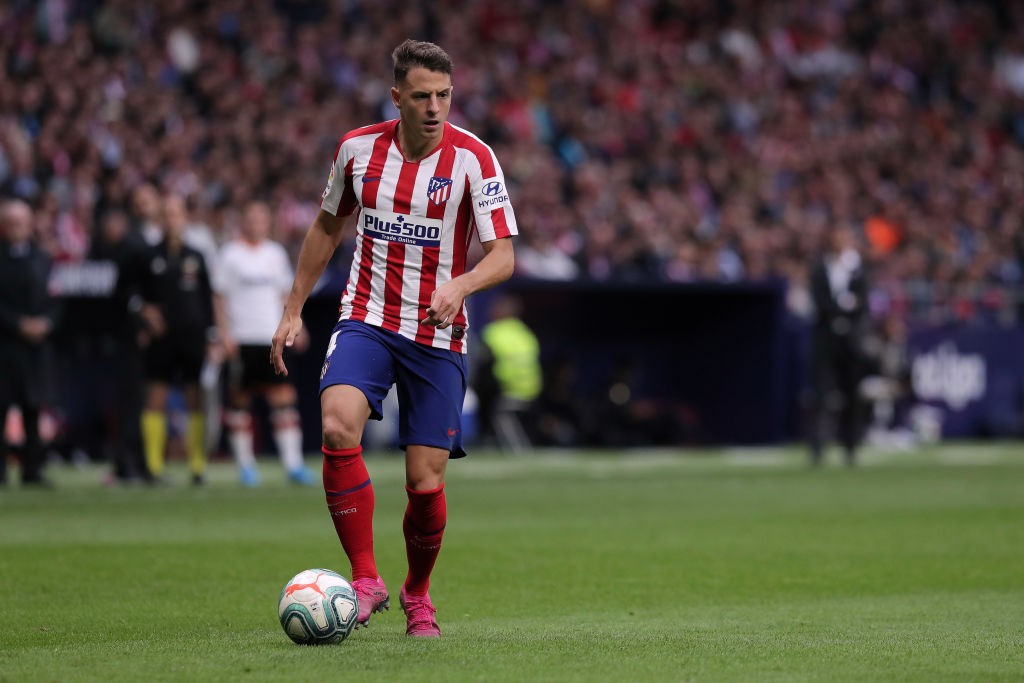 AC Milan are once again interested in the idea of a move for Atletico Madrid full-back Santiago Arias, a report claims.

Right-back is an area where the Rossoneri are struggling to find any consistency at the moment, with Davide Calabria having already been suspended twice this season and Andrea Conti not impressing when replacing him.

It was reported by Calciomercato.com on Wednesday Paolo Maldini along with Zvonomir Boban and Ricky Massara will ‘intervene to resolve the problem’ in the January window.

However, Calciomercato.com now claim that Santiago Arias’ name has come ‘back into fashion’ among Milan’s leadership.

Arias has played just 270 minutes of competitive action for Los Rojiblancos this season having struggled for game time due to Kieran Trippier’s arrival from Spurs.