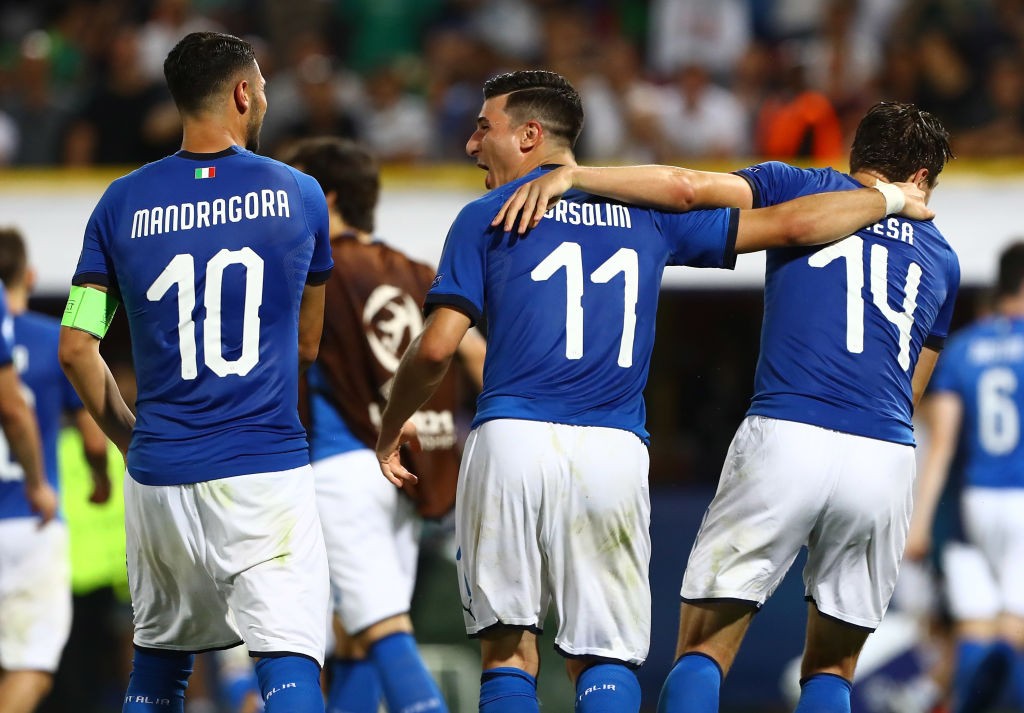 CM: Milan could turn to Italy U21 forward if Suso’s struggles continue

AC Milan could turn to a Bologna attacker if the concerns over Suso’s levels of performance continue, a report claims.

There are still doubts as to whether Suso is able to adapt to the 4-3-1-2 formation that head coach Marco Giampaolo has persisted with up until this point.

La Gazzetta dello Sport reported earlier on Wednesday that he is set to persist with the 4-3-1-2 and stick with Suso as a trequartista.

Giampaolo though gave nothing away when asked in the pre-match press conference whether Suso’s position is fixed.

The Spaniard has a combined 47 goals and assists in 108 appearances for Milan since the start of the 2016-17 season, and is considered the main creative force at present.

According to a report from Calciomercato.com though, Milan are already preparing for a ‘solution’ if Suso does not hit his peak form soon.

They claim that Bologna’s Riccardo Orsolini could become a target once again for the Diavolo, a player who was linked back in May.

The Italy U21 international already has a goal and two assists this season, having amassed eight goals and five assists in Serie A last campaign.